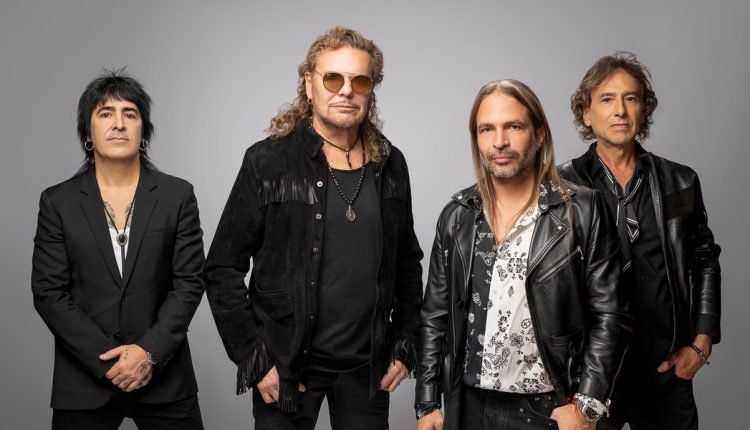 PHOENIX (3TV/CBS 5) – Maná has announced their 2023 “México Lindo Y Querido” tour dates, and will be stopping in both downtown Phoenix and Glendale!

On March 24, they will stop at the Footprint Center and on the 25, they’ll be stopping at Desert Diamond Arena. México Lindo y Querido launched in Latin America on June 10 in Tijuana and to launch the US leg of the tour, they’ll be hosting a launch party on Tuesday night at Las Vegas’ Mandalay Bay Beach with a performance. Tickets for the US tour go on sale on Friday at 10 am here.

“Get ready, we’re coming with a brand new production and all our hits. We’re excited to be back on the road and see all our fans in the US,” MANÁ said. “This isn’t just a concert tour, it’s a celebration of life.” The group performed so well with Joe Walsh of The Eagles on their tour and played two nights for the Fiestas Patrias in September.

The full list of US tour dates are as follows:

The group has been called the “most influential Latin rock band in the world” having released their first album “Falta Amor” in 1990. Their 1992 album “¿Dónde Jugarán Los Niños?” sold more than 10 million copies worldwide and became the best-selling Spanish-language rock album in history. MANÁ also supports the Selva Negra Ecological Foundation.