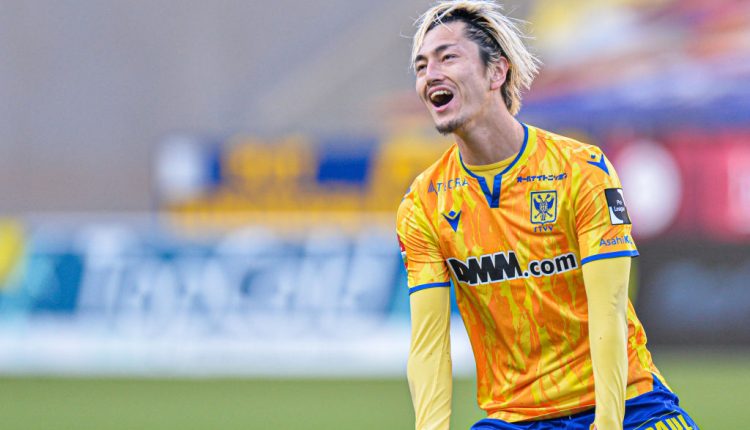 Nottingham Forest missed a deadline day deal for Sint Truiden striker Yuma Suzuki – and he had to crawl a little now.

Forest almost had a Japanese commitment himself after targeting a deal for Suzuki. Unfortunately, it just didn’t happen.

Suzuki turned down the move and left Forest without a new striker on the deadline.

The 25-year-old urged to leave Sint-Truiden. It just seems that he didn’t feel like moving to Forest if that was his only option.

Forest had a strong end to the transfer window, but attracting players can still be a problem. Forest has not won a single league game this season.

The Japanese star is a strong box finisher and especially impressive in the air. He would have offered a young option alongside Lewis Grabban and Lyle Taylor, but Suzuki apparently thinks he can do better than Forest.

Now, Sint-Truiden boss Bernd Hollerbach has told Het Nieuwsblad in Belgium that Suzuki has apologized after trying to force a transfer.

Hollerbach added that he is giving Suzuki a second chance even though fans aren’t impressed that he wants to leave Forest and then declines.

“Yuma apologized to me and the group,” said Hollerbach. “This is the end for me. Everyone deserves a second chance, including Suzuki. He works hard in training and wants to help the team. He has come a long way, but he is making progress, ”he added.

Do you have something to say about this article?

Ring in autumn with these Flagstaff beers | Brew

ICUs Are Filled With Covid — And Regret