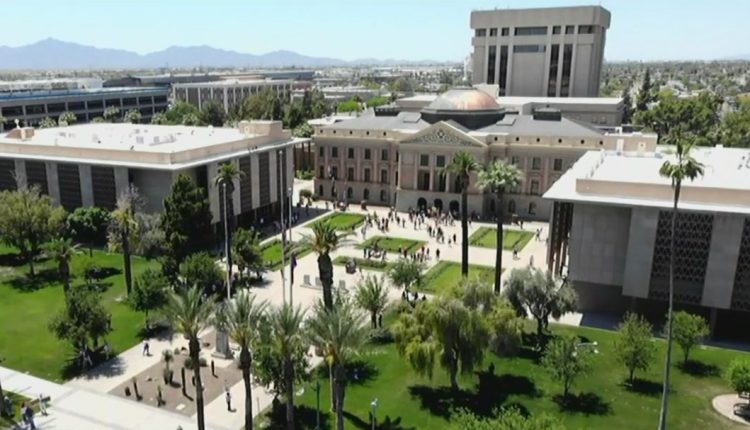 Demonstrations are planned across the country, including in Phoenix, to protest abortion restrictions and the lack of access to health care for all women.

PHOENIX – Demonstrations are planned across the country this weekend to protest abortion restrictions and the lack of access to health care for all women.

Senior organizer Eva Burch says activists will speak about the new Texas law banning almost all abortions and a Mississippi case of overthrowing Roe v. Wade in the US Supreme Court.

The court will hear the arguments on December 1st.

In Arizona, Governor Doug Ducey signed all of the legislature’s laws to restrict abortion during his seven-year term.

“We have found time and again that if we don’t get up, if we don’t say anything, if we don’t make ourselves heard, we will be run over. And I know these laws come in Arizona. ” We want our local lawmakers to understand that this is not something we quietly sit down and let go, “Burch said.

Several organizations working for women’s rights will be present at the Capitol next Saturday.

The speakers include doctors, patients and lawmakers. The event starts at 10:00 a.m.

Download the FOX 10 News app for the latest local news