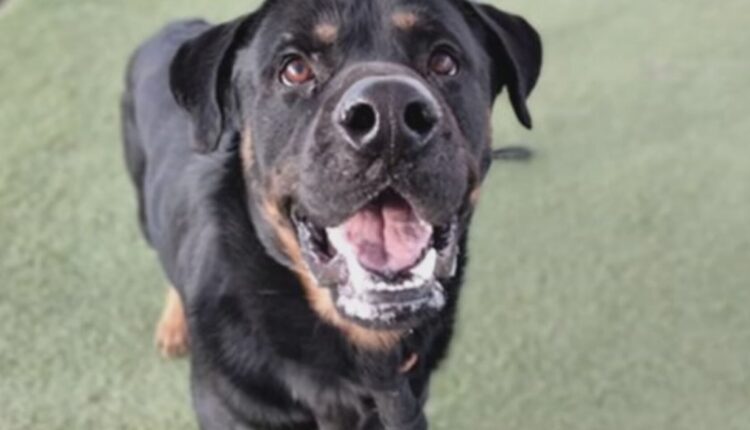 PHOENIX (3TV/CBS 5) — Some are calling for change and accountability for the Maricopa County Animal Care and Control after they mistakenly euthanized a dog. A rescue group that was supposed to take that dog home is devastated after learning he was put to sleep. A spokesperson for MCACC called it an honest mistake that led to the tragic death of a rottweiler right before he was supposed to be rescued, but we learned it is not the first time it has happened.

Shelly Froehlich, who runs ‘Rotten Rottie Rescue,’ saw 3-year-old Cerrit on MCACC’s euthanasia list for behavioral issues and knew she had to save his life. “He was a scared dog, they said he was three. I think he was one with sparkly white teeth; he was like ‘are you going to hurt me’ and I put the leash over his head and he was like ‘OK’,” said Froehlich. “He needed to get out of there; it was a bad place for him.”

The rottweiler was once a stray found in Mesa. He was on his way out, with Froehlich pulling him off the euthanasia list until a staff member on the vet team put him down. “It was devastating, devastating,” said Froehlich. “He was a baby; he had his whole life ahead of him.”

Kim Powell, the spokesperson for MCACC, said it was unfathomable to her and her staff. Powell said a staff member on the vet team missed a critical step and did not see that ‘Rotten Rottie Rescue’ was going to pick Cerrit up. “A rescue group was supposed to get Cerrit after he was neutered, unfortunately, there was a note in there that the vet tech didn’t see. They didn’t see that this dog was a guaranteed pull,” said Powell. “It is an irreversible error and the person responsible for this is besides themselves.”

Powell admits a similar mistake happened in December, leading to another dog’s death. Now, she said, they’re taking a look at their processes. “Now we are taking a deep dive into what it is and how we can make sure this doesn’t happen again,” said Powell.