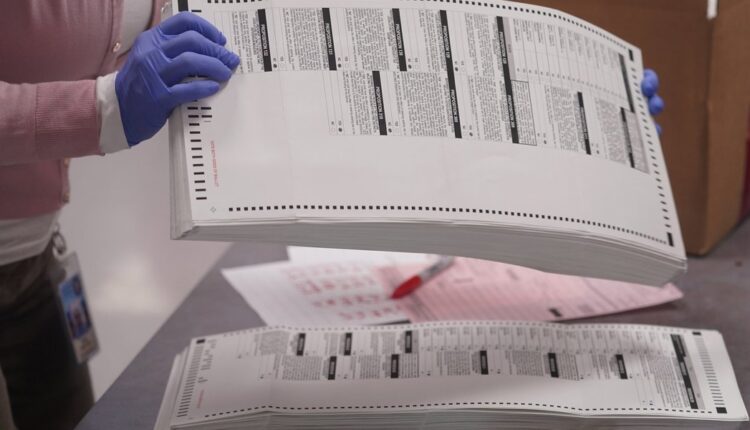 The state’s automatic recount process happens when the margin between two candidates is within .5%. Three races were recounted in Maricopa County, including the contests for state Attorney General, Superintendent of Public Instruction and state representative in Legislative District 13.

Maricopa County completed a logic and accuracy test on the tabulation equipment last week, which is a necessary step before a recount can begin. The next step involved a 2% hand recount audit, which happened over the weekend in Maricopa County.

Tuesday afternoon, the county election department said the hand count was finished, confirming the accuracy of the tabulation equipment. Over three days, the county says bipartisan boards hand counted more than 32,000 ballots cast in the three races involved in the recount.

The next court hearing regarding the recount is set for Dec. 22. All 15 counties have to be finished recounting by that date.

Congress clears one-week bill to fund the government, but many hurdles remain

Readers and Tweeters Chime In on Disability Rights and Drug Discounts