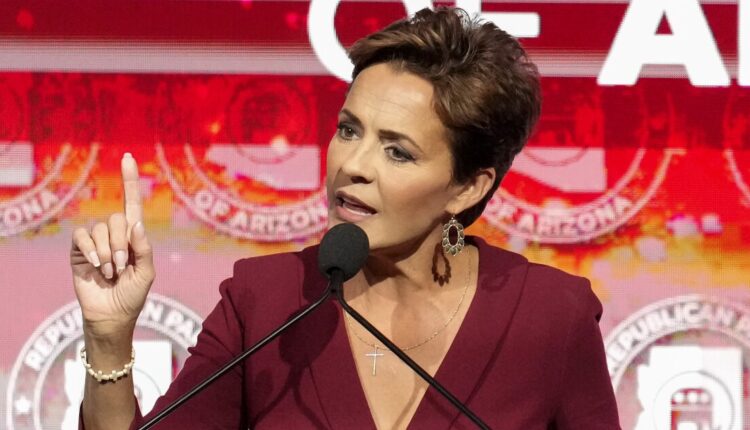 Multiple motions in an election lawsuit filed by Kari Lake have been dismissed Monday night, according to the latest court filings.

In the lawsuit, Lake claims that “hundreds of thousands of illegal ballots infected the election in Maricopa County” and between 15,603 and 29,257 Republican voters were disenfranchised as a result of tabulator or printer failures experienced at polling locations on election day.

Several of the motions, including at least one filed by the Arizona Secretary of State, were dismissed prior to the upcoming hearing.

On Tuesday afternoon, the Arizona Secretary of State’s office confirmed to ABC15 that lawyers with Kari Lake’s team have withdrawn their subpoena of Katie Hobbs and she will not be testing.

JUST IN: Confirmed with AZSOS: @KariLake lawyers have withdrawn their subpoena of @SecretaryHobbs.

She will not be testing at tomorrow’s hearing.

A judge will allow a representative for Lake to inspect signatures on several hundred ballots Tuesday morning, including 50 that were not counted because they were spoiled.

If it is determined that the signatures match or were wrongfully included in the final vote total, both sides must present a witness list.

Each side will get 5 and half hours to present their side.

An evidentiary hearing is set to begin Wednesday.