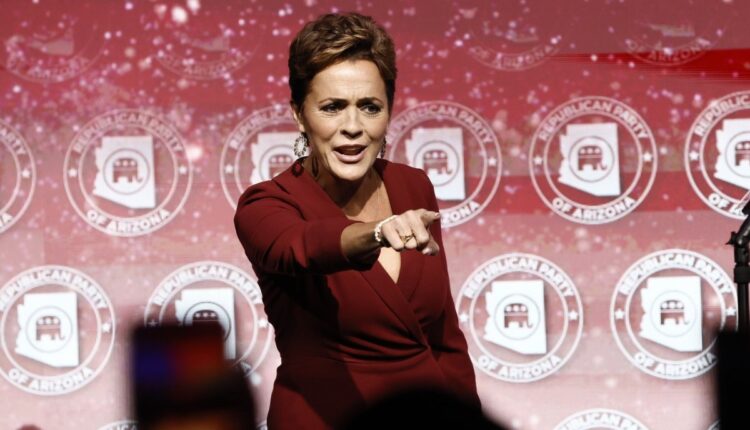 Maricopa County Superior Court Judge Peter Thompson agreed that Lake did not provide substantial evidence of election misconduct in her lawsuit against the county, but said not enough evidence existed that Lake’s election claims were “groundless and in bad faith.”

“Any legal decision must be based on the law and facts rather than subjective beliefs or partisan opinions, no matter how strongly held,” Thompson wrote in his decision.

Lake sought to overturn the results of the election, in which she lost to Hobbs by about 17,000 votes. She alleged that compromised voting machines were responsible for her loss in Maricopa County.

Thompson dismissed Lake’s lawsuit because she failed to meet the standard of proof.

Hobbs, the current secretary of state, joined Maricopa County in a request for sanctions against Lake and her team on the grounds that she put the court through a “frivolous” hearing based on unfounded claims with no supporting evidence.

The claimants were seeking $25,050 in fines from Lake to pay for attorney fees and expert witnesses. Though Thompson ruled against the sanctions, he did order Lake to pay $33,040.50 for such expenses.

The Hill reported Lake will continue her fight over the election, challenging Thompson’s decision to dismiss her case.