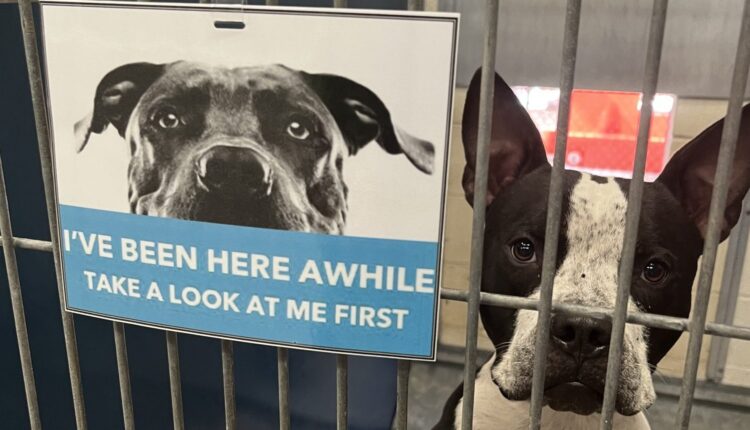 PHOENIX (AP) — Maricopa County is looking for a new leader to oversee animal shelters a month after the current director was placed on leave.

County officials announced Monday that Michael Mendel, who had only been Animal Care and Control department director since March, left the position last week.

Arizona’s largest county, which includes Phoenix, confirmed in November that Mendel had been put on leave but declined to share any details.

Former employees and shelter volunteers alleged to local media outlets that he was incompetent and bullying.

The department has been riddled with turnover before then. Mendel was the third director in three years,

With post-pandemic returns to work and inflation, Maricopa County’s shelters have been dealing with a rising number of stray dogs and slowing pet adoptions. It’s a trend seen at shelters nationwide.