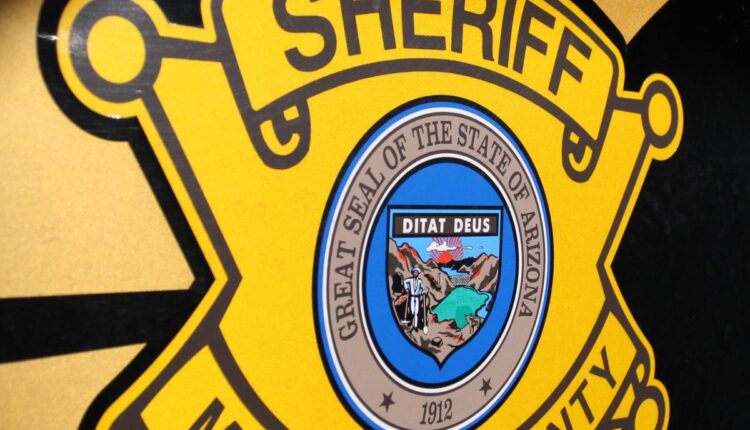 A Maricopa County sheriff’s deputy was injured Wednesday morning after the vehicle they were driving was hit by a semitruck in Tempe.

According to Tempe police, officers responded to a call of a two-car collision near Rural and Baseline roads. An investigation conducted by Tempe police found that a Maricopa County Sheriff’s Office vehicle was traveling through the intersection when a semitruck crashed into it.

Both drivers were taken to a hospital with injuries that were not life-threatening.

An investigation was ongoing, but there were no signs of impairment, police said.

Environmental racism in Arizona, fueled by the presence of military bases