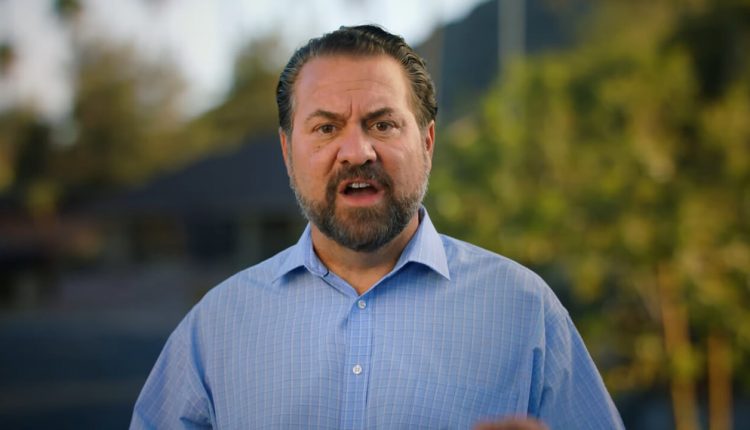 A slight majority of Arizonans are fully vaccinated, but there are still thousands of our friends and neighbors who are ending up in ICUs and dying from COVID-19 simply because they refuse to get the vaccine. This shouldn’t be happening in Arizona — or anywhere in the United States, for that matter.

The Donald Trump and Joe Biden administrations have spent billions of dollars to make sure that vaccines are widely available — and they are. You can go to virtually any drug store in America and get a vaccine for free. It’s safe and effective and saves lives. That’s why I got mine as soon as I could, and made sure my parents did the same (by navigating the clunky ADHS appointment system for them).

Still, many parts of Arizona are seeing full ICUs, especially in rural counties, and hospitals are struggling mightily to do their best to ensure that the health care needs of all patients are being met as they deal with the Delta surge. Far too many people are losing their lives because they haven’t been vaccinated.

Last week, Biden announced that, to get more people vaccinated and prevent unnecessary illness and death, he is asking the Occupational Safety and Health Administration to require businesses with more than 100 staff be vaccinated or get tested weekly. His proposal was so sensible that many of the nation’s most well-known business leaders backed him. After all, businesses want to have a healthy and productive workforce.

But Biden’s proposal was a bridge too far for Arizona Attorney General Mark Brnovich. He immediately filed a legal challenge to the OSHA regulations that haven’t even been written down yet. On its face, it looked more like a ploy to be invited on Fox News. (Brnovich is vying for the GOP nomination for U.S. Senate in next year’s election.)

At a GOP event last week, Brnovich questioned the need for anyone to get vaccinated. Because people who have gotten the vaccine are getting infected by Delta, he said, “What’s the point of the vaccine?”

Well, sir, the point of the vaccine is to protect us from a virus that’s taken the lives of nearly 20,000 Arizonans in the past 18 months. Your decision to undermine the vaccine and peddle misinformation is grossly irresponsible and unprofessional. The people who follow your direction and avoid the vaccine could easily die because of your recklessness.

You may think spreading misinformation will win you a few more votes in next year’s Republican primary, but at what cost?