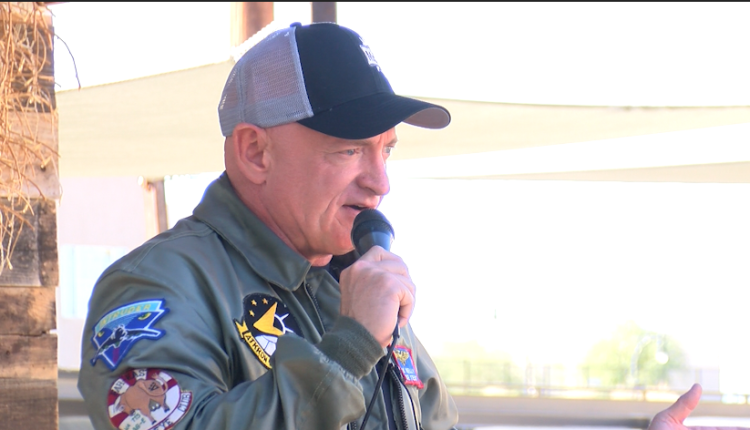 “We have a stronger democracy when more people vote, regardless of who they’re voting for,” said Mark Kelly, Arizona Senator.

When talking to Yumans, he highlighted how much he thinks is at stake in this election.

And what he claims to have done to better Arizona emphasizing why he thinks he should be re elected.

“To continue to do this work, this bi partisan work to get stuff done for Arizona I’ve got to get re-elected and we’ve got this election in just 14 days. Like John McCain, I try to keep the politics and the partisanship out of this and work with whoever I need to work with to just get stuff done,” said Kelly.

He says his first priority if re elected would be securing Arizona’s water future.

“And it’s important to Yuma County. What we need is the long term plan which includes large scale desalination or moving water from another watershed,” said Kelly.

Kelly is running against republican candidate Blake Masters in the midterm election on Tuesday November 8th.