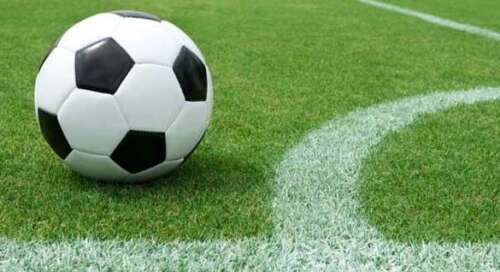 PHOENIX – It took Victor Martinez just one half to score five goals for the undefeated Phoenix boys soccer team, which drove to an 8-0 Skyline Conference win over Klamath Union on Monday.

Martinez also prepared his brother Ethan Martinez for a goal in the 69th minute.

The Pirates played many of their young players to start the game. Jacob Moody broke the ice for Phoenix in the 17th minute with a setup by Bryan Ramos. Jacob’s brother Jaden Moody scored a 45-yard goal in the final 30 seconds of the competition.

The Pelicans dropped to 1-3 overall and in the Skyline game to 0-2.

ROGUE VALLEY ADVENTIST 8, PACIFIC 0: In Langlois, Alex Wigger stole the show with five goals – four in the first half – when Rogue Valley Adventist won the Rule of Grace.

Wigger scored in the first, 30th, 38th, 40th and 69th minutes and set up Daven Wilson’s score in the 57th minute before Wilson returned the favor for Wigger’s final goal.

The Red Tail Hawks (2-0) also scored a goal and assisted by Bryce Perry, and David Zamudio equalized in the 33rd minute.

Maddy Mayer scored for Phoenix (2-3, 0-2 Skyline) in the last 10 minutes of the competition.

The Pirates allowed a goal in the second minute and only allowed another KU score in the 58th minute before the Pelicans in the 65th minute.

Maddie Ward participated with five kills and Albie Borovansky had 17 digs for the Crusaders (7-6, 3-1 FWL), while Emma Johnston came to Kaitlyn Hansen with 12 digs each. Hansen also had 25 assists.