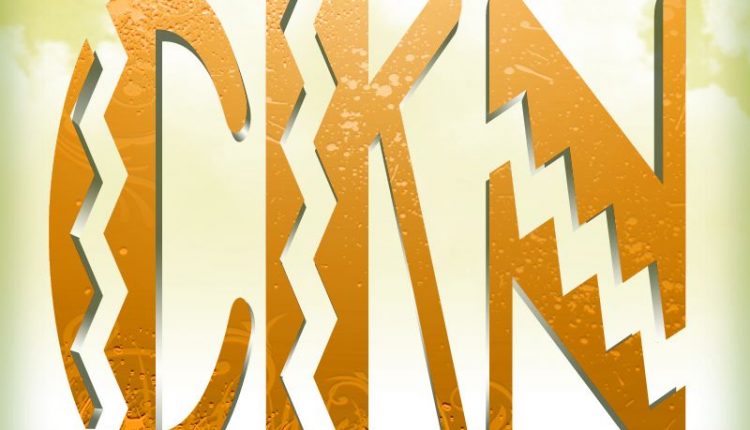 Mary was born in Patchogue, New York and moved to Arlee, Montana as a teenager.

She was the fourth of seven children of Donna Jean (Rardon) and Charles Eugene Phoenix and graduated from Arlee High School.

After attending college in Spokane Washington, Mary returned to Arlee, where she met the love of her life, Kerry Lee Doney. They married in 1977 and raised three children. As a loving wife, mother and grandmother, Mary was devoted to the Catholic Church.

Mary preceded her mother and father in death; and her daughter Jessica Alice Scott.

Her husband and two children Joshua and Kathy Doney as well as Lee and Brittney Doney and son-in-law Jody Scott survived together with their grandchildren.

At the request of Mary and Kerry, there will be a private funeral service in the Catholic Cemetery of St. Ignatius.