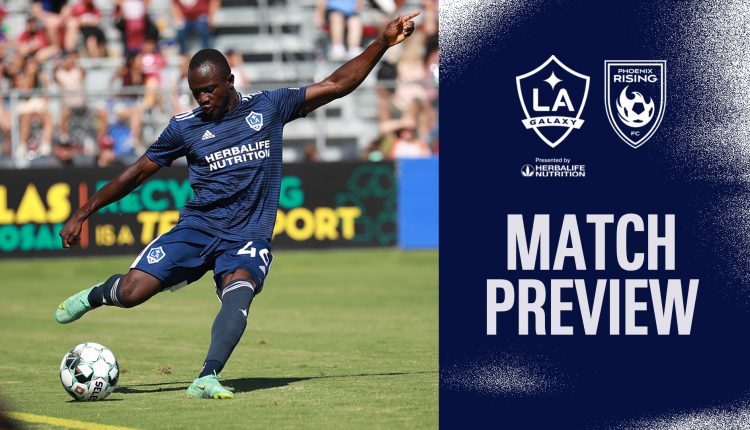 This year Los Dos are 8-11-5 (26 points) with 42 goals scored and 46 goals conceded for a -4-goal differential. In their last game, Galaxy II beat Sacramento Republic FC 2-0 away at Heart Health Park on September 26. Jalen Neal and Cameron Dunbar each scored their first goal of the 2021 season, while goalkeeper Justin vom Steeg scored four saves and his fifth shutout of the season.
The win over Sacramento was Los Dos’s second consecutive league win, following a 1-0 win over Oakland Roots SC on September 18. The win put LA Galaxy II in sixth place in the Pacific Division, just one point behind Oakland Roots fourth (8-11-6, 30 points).

During the 2021 season, Preston Judd scored 11 goals in the USL championship, the most of any Galaxy II player and ranks ninth in the league. In addition, Jorge Hernández is second in LA with nine goals scored, including the league leader with 63 chances created. Goalkeeper Justin vom Steeg leads the team with five shutouts and 44 saves in 16 games in 2021. Josh Drack is 12th in the USL Championship with six assists.

Saturday’s competition marks the fourth meeting of the two clubs this season, with Phoenix holding a 3-0 record against LA in three regular season games.

In 2020 Los Dos finished the regular season 8-6-2 with 26 points (4-3-1 at home and 4-3-1 away), taking them second place in the Group B standings and one place in the USL Championship Playoffs for the second consecutive season.

Head coach Junior Gonzalez holds a record of 22-23-10 throughout his tenure as head coach at LA Galaxy II and has taken the team to two consecutive playoff appearances. In the seven years of USL Championship competition, Los Dos has qualified for the playoffs five times, in addition to a USL Western Conference Championship in 2015.

Tucson honors the 18-year-old with an annual school fundraiser