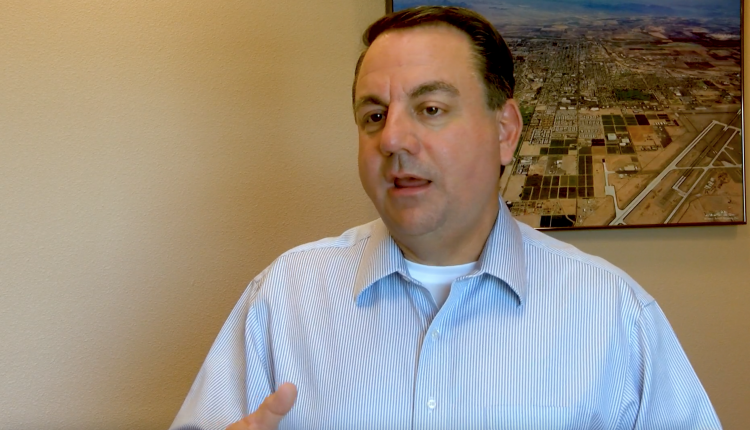 YUMA, Ariz. (KECY, KYMA) – With less than one week until the Arizona Primary Election Mayor of Yuma Doug Nicholls shares why he wants to continue serving the city and its people.

Nicholls has been Yuma’s mayor for the past nine years, and says he would like to continue representing his community and improving it in any way he can.

During his time as mayor of Yuma, Nicholls says he’s worked on local and international issues.

“It really comes down to being Yuma’s voice. That’s where I’ve kind of developed a lot of the relationships and a lot of the engagements over the years at the local, the state and the national and even international level,” said Nicholls.

He believes we have seen great growth and change during his term, however, says there is more to do.

“You kinda just don’t really know until the results come out, but we’ve gotten a lot of very high-profile endorsements from a lot of different community members, so not just one industry, but across the full spectrum. So, I feel very fortunate and blessed to have that to have that kind of support,” said Nicholls.

He says his top priorities if re-elected are security, economic development and fostering a sensitive government.

“Security is our public service personnel, but it’s also our border security, so as a border community we have a good history of knowing how things go, so for instance title 42, as that comes off, we know there’s going to be a surge , so how do we advocate for the things that our community needs,” said Nicholls.

And for economic development, Nicholls wants to focus on water, opportunity and environmental issues.

“The third thing is sensitive government. Trying to make sure that what we’re going as government is what the people want and that it makes sense,” said Nicholls.

Nicholls is running against councilwoman Karen Watts for the seat.

Early voting in person will continue through this Friday, July 29.

And if you don’t make it out to vote before then, you can vote at any of the eight voting center locations in the county on Tuesday, August 2 from 6 am to 7 pm