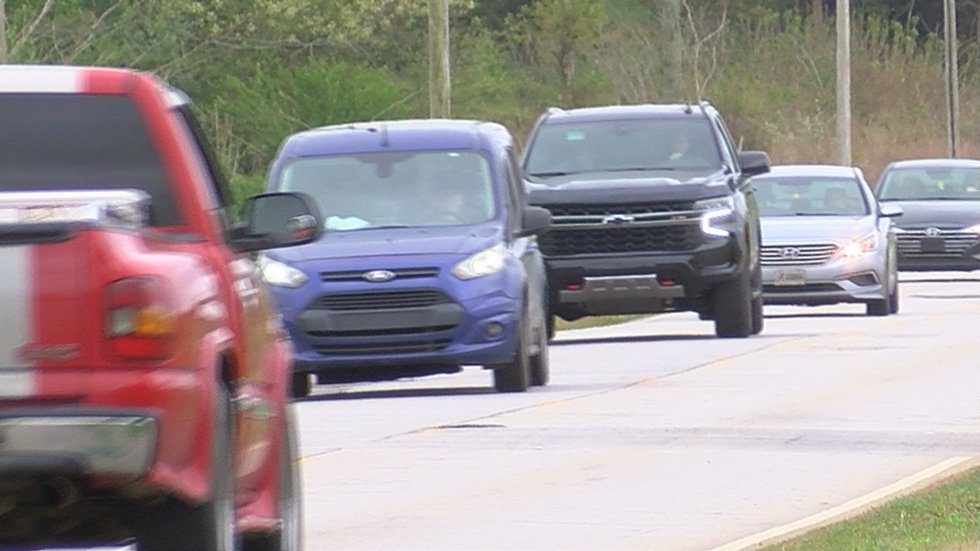 According to Mayor Romero, this extension will not increase the city’s current sales tax rate of 2.6%. The repairs will be done over a 10-year period, and it will cost $740 million dollars used just for those improvements alone.

“We all agree that our roads need fixing,” she said.

Catherine Trentacosta said she has brought up the issue of years, and is one of many in Tucson who is fed up. She said these potholes have caused issues in her personal life, and with the company that she works for. “I actually broke the ball joint on my driver’s side of it because of the pothole.”

“One of the reasons we decided to make it a 10-year initiative is because it generates enough funds to touch every road in the city of Tucson,” Romero said.

She added potholes won’t be the only concern if Prop 411 passes, other safety improvements will be made including street lighting, sidewalks, and traffic signal technology.

Ballots have already been mailed out for Prop 411. One thing Mayor Romero emphasized was that those ballots need to be mailed back in by May 11th a there will only be a limited number of in person polling places open for this election.

You can learn more about Prop 411 on the city’s website here.

What the right doesn’t get about ‘ghost guns’ | CLARENCE PAGE