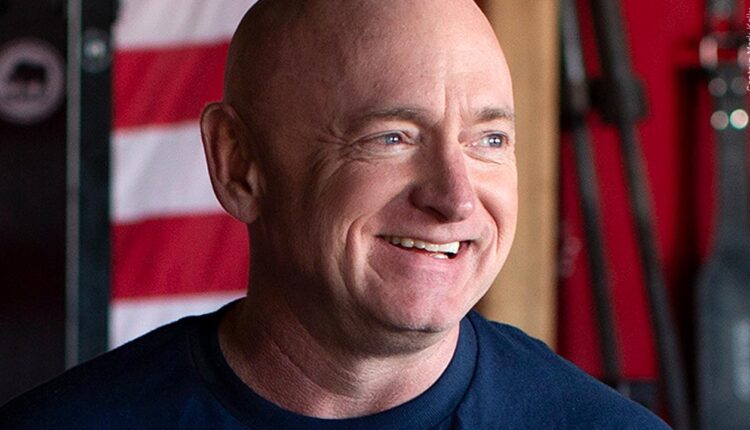 The defense bill will have upgrades to infrastructure at multiple Arizona bases and critical investments to improve military readiness, competitiveness, etc. says the press release.

“After months of hard work with Republicans and Democrats, the results are clear, this year’s defense bill will strengthen our national security. As a veteran and member of the Senate Armed Services Committee, I know how critical it is that our servicemembers have what they need to keep Americans safe, both at home and abroad. Our work will go a long way in providing the advanced technology needed to maintain our competitive edge over China while supporting servicemembers and their families. By investing in our people and expanding Arizona’s already critical role in our national security, we will continue to be the best military in the world,” said Senator Kelly.

To see a more detailed breakdown of the NDAA, you can click HERE.

Here is what the press release said that Senator Kelly helped secure for Arizona:

Investing in Our People

In this year’s bill, Kelly successfully required the Department of Defense to:

“The Yuma 50 and the Yuma Community are deeply grateful to Senator Kelly for his steadfast leadership and dedication to the Military installations in Arizona. Our installations will all get desperately needed infrastructure improvements that have been neglected too long,” said Julie Engel, Chair, Yuma 50.