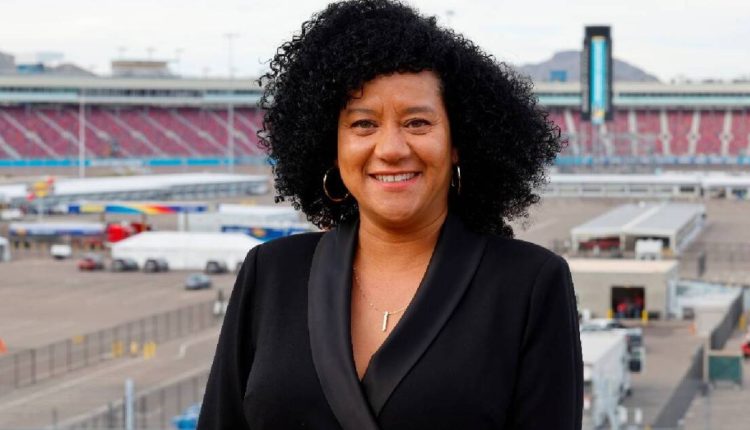 “Causey will become the first female African American track president in NASCAR history and the second woman to hold the position at Phoenix Raceway,” according to a press release.

“I have been fortunate to call The Valley ‘home’ my entire life, and I could not be more grateful to become the next leader of Phoenix Raceway,” Causey stated.

Causey is a founding member of the NASCAR Accelerators host committee, she served as Vice President & Community Development Officer for Bell Bank in Arizona and has held “various leadership roles” at USAA’s North Phoenix Campus, according to a Phoenix Raceway representative.

“Latasha’s track record speaks for itself as a highly experienced executive that prioritizes relationships and giving back to the community – also core values ​​of ours at NASCAR,” said Chip Wile, NASCAR senior vice president and chief track properties officer.

Causey will assume her new role on November 28.

Shooting on Avenue B and 4th place in Yuma