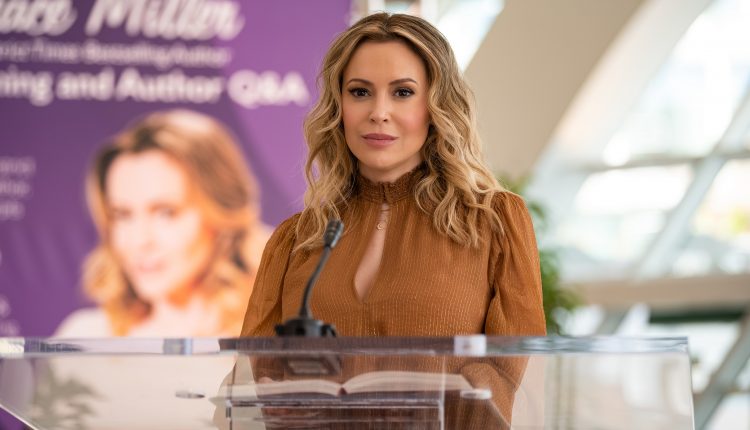 Nora Roberts’ novel is brought to life in new Netflix thriller Brazen, in which a familiar face leads the cast.

Despite mixed to negative reviews, the romantic thriller has topped Netflix’s top 10 charts worldwide. A modern retelling of the 1989 book Brazen Virtue, the film follows the story of a woman trying to catch a serial killer who murders webcam models.

TV film director Monika Mitchell (The Knight Before Christmas) is at the helm of Brazen, while the screenplay has been adapted by trio Edithe Swensen, Donald Martin and Suzette Couture.

Who’s featured on screen, here’s an overview of the cast list for Brazen.

The hero of our story, Milano, plays a crime writer named Grace, who gets drawn into a real storyline involving her sister.

Milano is the biggest name associated with Brazen and she has plenty of television and film experience to her résumé. Best known for her role on Charmed, she has also starred in Who’s the Boss, Fear, Mistresses and Insatiable.

Her casting for the film drew criticism online from sections of original author Roberts’ fan base, who had an issue with Milano’s role in the Me Too movement. Roberts publicly defended the casting, saying: “To those who say they will never read my work again because of differing political viewpoints and opinions, or because a talented, experienced actor will play a role, all I can say is that that is their choice believe Ms. Milano and I will survive.”

Throughout his career, he has had recurring roles in a number of major TV franchises. He played Sam Allen in Desperate Housewives, Greg Harris in Mad Men and Connor Ellis in House of Cards. More recently, he has been a regular on FreeForms The Bold Type as Richard Hunter. 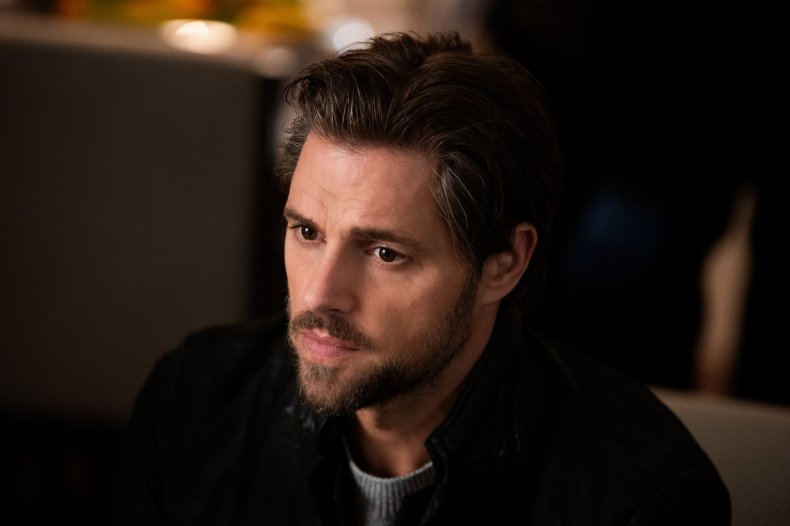 Ullerup is first seen in Brazen as her alter ego Desiree. However, when she’s not on webcam, she’s Grace’s sister, Kathleen.

Chesapeake Shores actress Ullerup has starred in a number of television films, many of which are set around the holiday season, including Christmas Bells Are Ringing, With Love, Christmas and Hearts of Christmas.

Weir brought his distinctive look to the role of Ed’s police partner Ben in the Netflix film Brazen.

Billions of viewers will instantly recognize Weir as he played Lonnie Watley on the HBO show from 2016-2019. 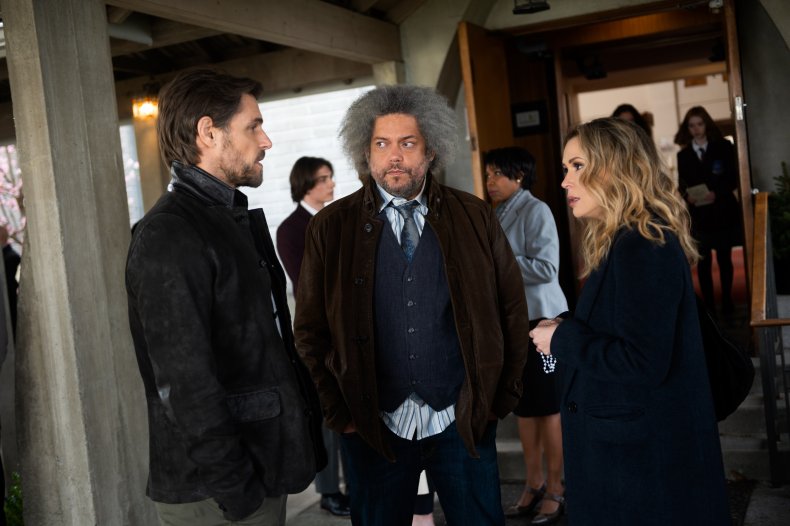 Finlan’s screen appearances to date have been primarily in small television roles, with roles on Workin’ Moms, Murdoch Mysteries and Nurses. He has two more film roles after Brazen, with Orphan: First Kill and My Fake Boyfriend.

Captain Rivera is played by Araya, who has prior law enforcement experience. She played Officer Lopez on the TV series Arrow for three years and a detective role on Altered Carbon.

More recently, she has starred in a number of well-known Netflix projects, including Maid, Riverdale and Lost in Space. She also has a role in the new HBO series Peacemaker.

Canadian actor David Lewis may have one of those recognizable faces, as he has over 200 acting credits to his name. He plays Kathleen’s ex-husband and Grace’s first suspect Jonathan in Brazen.

In his back catalog of projects, Lewis has starred in Man of Steel, Dirk Gentley’s Holistic Detective Agency, Child’s Play, Unspeakable, The Big Year and The L Word to name a few.

Carol by day, Roxanne by night, Mitra Suri performs in brazen form, but not in her normal capacity.

Although she is known as an actress with films like Altered Carbon and The Flash, she is mainly known as a stunt performer. She has appeared in many television shows and films, including roles in the upcoming seasons of The Boys, Peacemaker and Yellowjackets. Suri has also worked regularly on Arrow, Legends of Tomorrow, and Nikita.

Ladouceur-Nguyen is another stunt performer who was asked to act as a webcam model in Brazen.

She can be seen in Altered Carbon and has also appeared in X-Men: Dark Phoenix and Titans. As a stunt performer, her work includes Mother!, American Gods, The Boys and The Voyeurs. 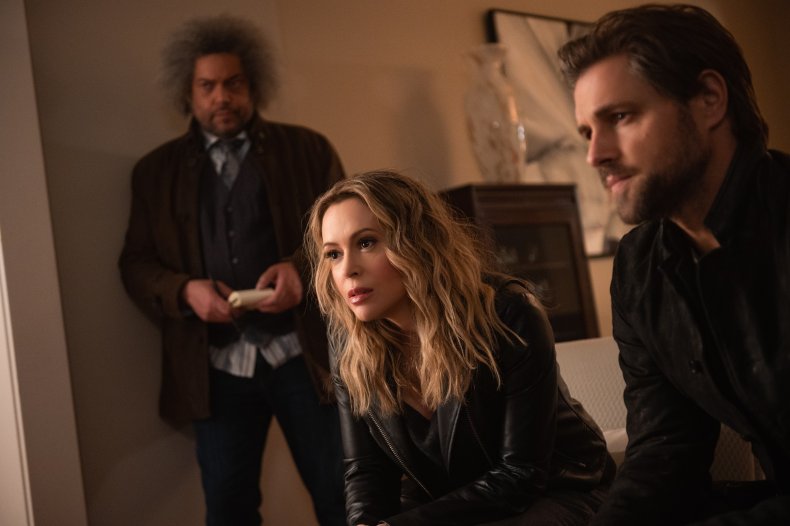 Brazen is now available to watch on Netflix.

Driver arrested in crash that killed motorcyclist in Phoenix