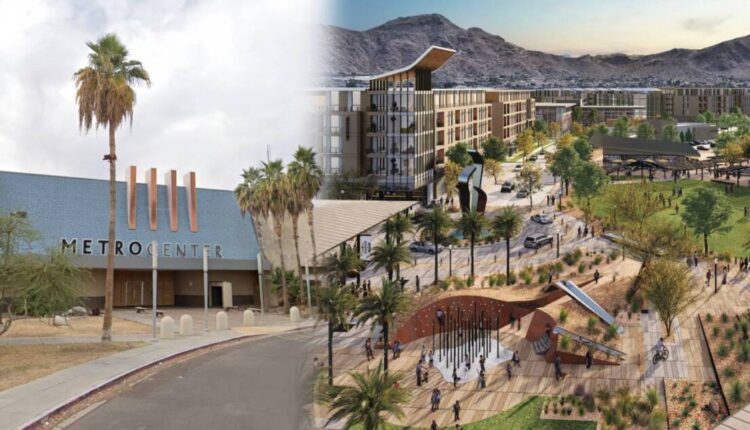 The redevelopment of a shuttered Phoenix mall is set to begin immediately.

It was announced Monday that the acquisition of the Metrocenter Mall will include the Dillard’s Building and U-Haul Building (formerly Macy’s building that has now closed).

Developers plan to “redevelop and repurpose the Metrocenter Mall into a community-driven walkable village,” according to a press release sent to ABC15 Arizona.

The construction costs are expected to be over $850 million and the development team has signed agreements with the City of Phoenix for a public-private partnership for public improvements. 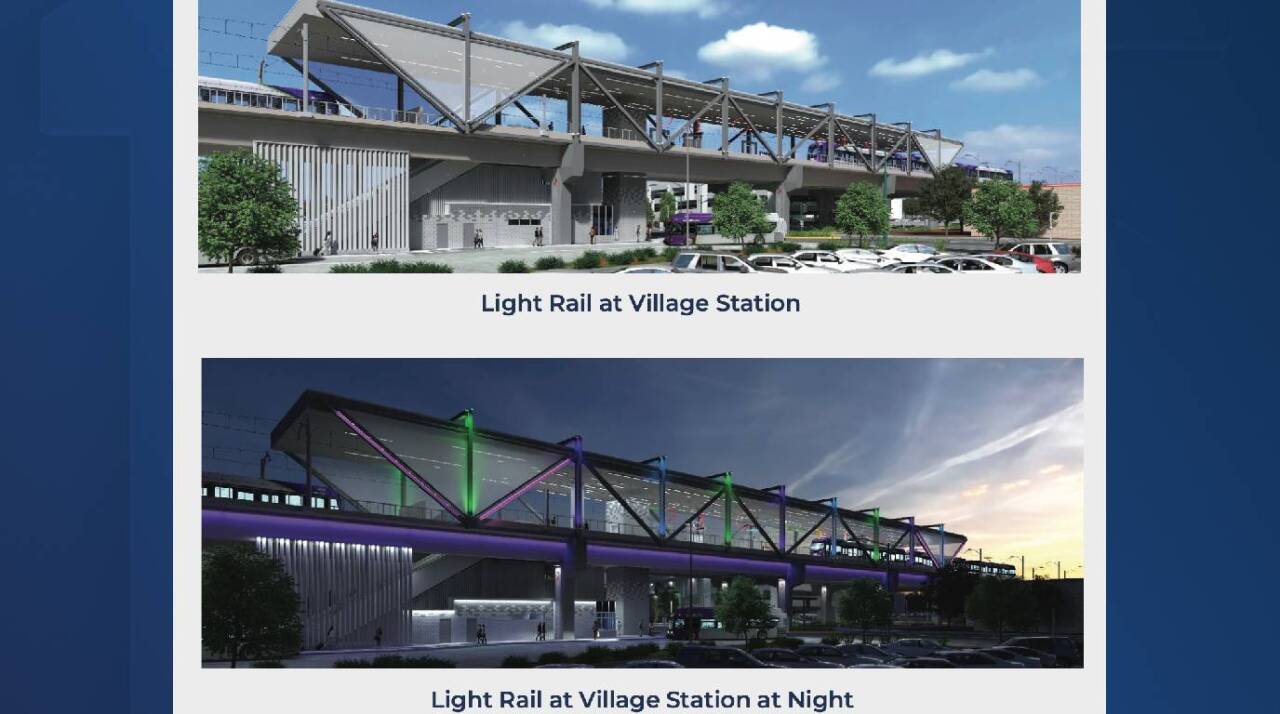 “We are excited to be a part of the redevelopment of the former Metrocenter Mall into a vibrant mixed-use community with a sense of place that will enhance the public investments,” said Chris Anderson, Senior Managing Director of Hines.

The Navajo Nation has lifted its mask mandate, fully reopening to the public