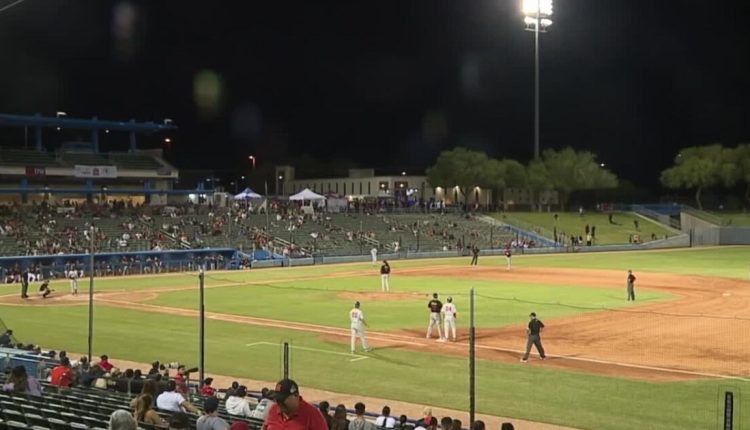 “The music never stops,” said Mexican Baseball Fiesta President Mike Feder. “It’s so different than what we do in the states.”

What’s different is that a band plays throughout the game and you won’t find peanuts and cracker jacks. It’s more like quesadilla, corn and refried beans.

This season, the Fiesta’s 11th, includes four teams from the Mexican Pacific League as well as The University of Arizona.

“Those that can’t cross the border are able to watch games that are usually in Mexico,” said Lopez.

“People enjoy going to it so much its something the people look forward to on their calendar,” said Feder.