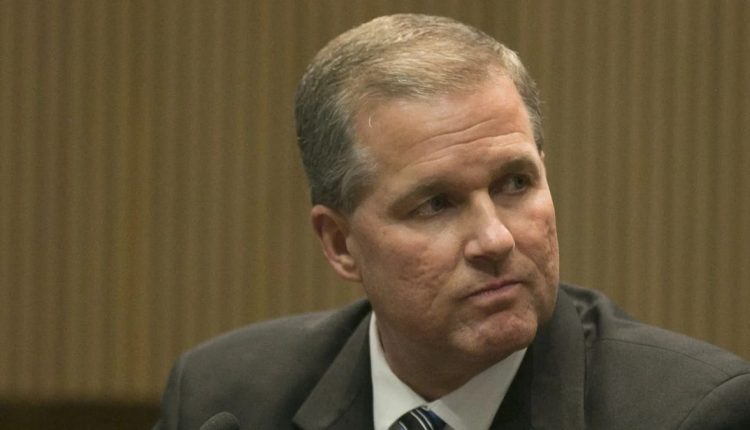 Outgoing Phoenix Police Chief Jeri Williams is removing her second-in-command from the post so an incoming interim chief can choose a person, city officials told The Arizona Republic.

Executive Assistant Chief Michael Kurtenbach will vacate his role and become one of multiple assistant chiefs on July 25, police spokesperson Donna Rossi said. She said the move was not considered a demotion, since he will retain his rank as “commander.”

His duties as Williams’ right-hand man will be “disbursed among the assistant chiefs,” Rossi said Wednesday.

City officials said it was not known when Williams would step down. Her departure depends on the city’s search for an interim police chief from outside the department. City officials last month said the timeline was uncertain.

City officials told The Republic that Kurtenbach’s move would allow the incoming interim police chief to select an executive assistant chief, and it was possible that Kurtenbach could be reinstated.

The change in Phoenix police’s leadership ranks comes after months of public and federal government scrutiny of the department.

In August, the Department of Justice launched an investigation into the city’s police force for claims of abuse, excessive force and discrimination.

In April, three Phoenix police officers filed a lawsuit against Williams and Kurtenbach, saying the two “falsely” claimed they weren’t informed of plans to charge 15 protesters as gang members.

The charges, which were dropped by county prosecutors after intense news coverage and public outcry, were the subject of a city-funded, independent investigation that found the Phoenix Police Department colluded with the Maricopa County Attorney’s Office to bring about the charges.

The report says there was no evidence to suggest Williams knew about the charges, which she concurred with, although she was suspended for one day. It says Kurtenbach told investigators he couldn’t recall learning about the gang charges.