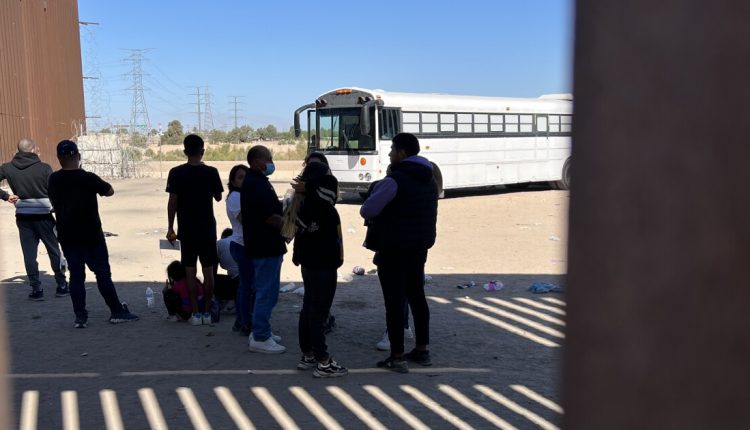 More than 1.74 million migrants had been stopped at the southwest border through June, breaking the record set through all of the last fiscal year with three months still to go in this fiscal year.

Cronkite News reports the latest numbers from Customs and Border Protection show that apprehensions fell sharply from May to June, but were still above 200,000 for a fourth straight month.

Apprehensions were up sharply in the Yuma and Tucson sectors as well, including a new record in Yuma, where numbers increased almost fourfold.

Analysts said the numbers may be misleading because they represent repeat border crossers, but Republicans seized on the numbers to attack the Biden administration over its border policies.