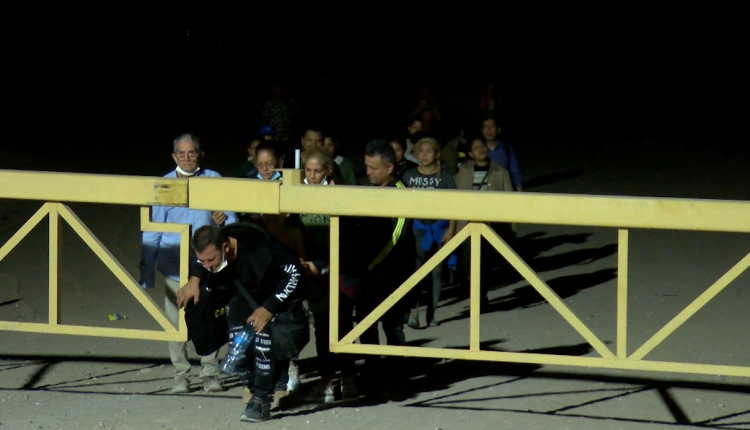 The comment came after a reporter asked Jean-Pierre why the US is requiring those who enter the country by plane to be fully vaccinated, but not those who are illegally crossing the southern border.

“It’s not like somebody just walks over,” Jean-Pierre said.

After the statement, Arizona Governor Doug Ducey took to twitter.

“The white house is clueless,” Ducey said. “This negligence is exactly why Arizona took action to close the border wall gaps near Yuma.”

Despite the pushback from a reporter, Jean-Pierre later doubled down on the administration’s stance on the border crisis.

Due to Title 42 most migrants cannot seek asylum at ports of entry, pushing them to cross illegally between the ports to make a legal asylum claim.

The administration did attempt to end the policy in May, but a lawsuit brought by the state of Arizona has kept it in place. 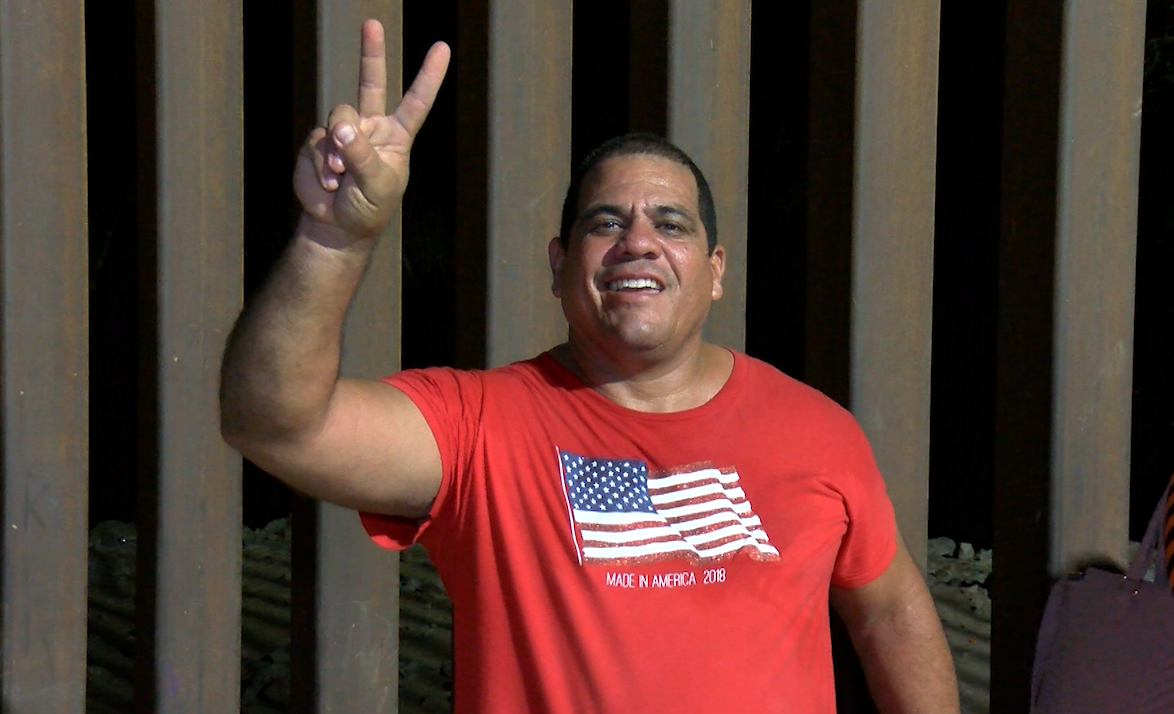 Alexi, an asylum seeker from Cuba at the border on August 30th.

Alexi was one of the migrants who walked into Yuma early Tuesday morning.

He says while crossing the border was easy, the journey he took to get to the US from Cuba was difficult.

“We went through mountains, and rivers, and jungles. Through the rain and everything, we’re hungry and thirsty,” Alexi said.

Alexi is just one of the over 230,000 migrants who have walked into Yuma this fiscal year.

Yuma agents are on pace to make over 250,000 apprehensions by September 30th.