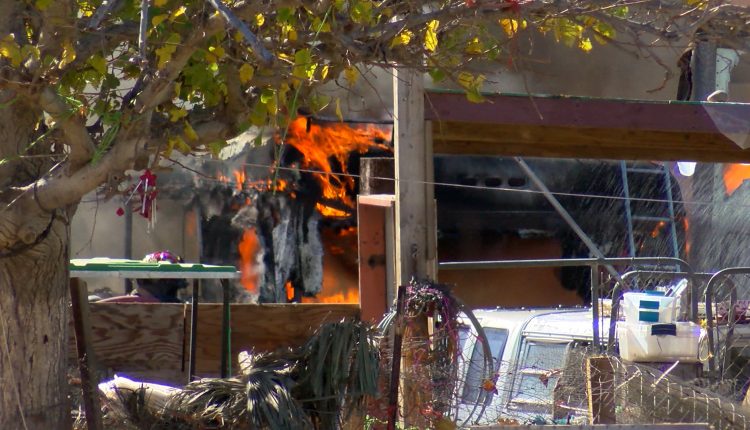 At the turn of the 20th century, according to Erfert, tens of thousands of fire deaths were not uncommon. Compare that to today, when the US has between 3,000 and 4,000 deaths a year.

Because of these numbers, there is the National Fire Prevention Week. An idea that emerged after the fires in Wisconsin and Illinois in 1871, in which nearly 3,000 people died.

Erfert says that something as tedious as a fire brigade drill can make the difference between life and death. According to Erfert, families should draw up an escape plan, if possible even display what to do in the event of a fire.

Another simple action that will save countless lives is to replace the batteries in the home’s smoke alarms. Erfert says most house fires start in the kitchen, and the main cause is likely the stove.

According to the Yuma Fire Department, they reacted to two hearth fires and a house fire between September 19 and 25, which investigators identified as unattended food on the stove.

Communities are struggling after Navajo Generating Station closed down. The Corporation Commission must act now.