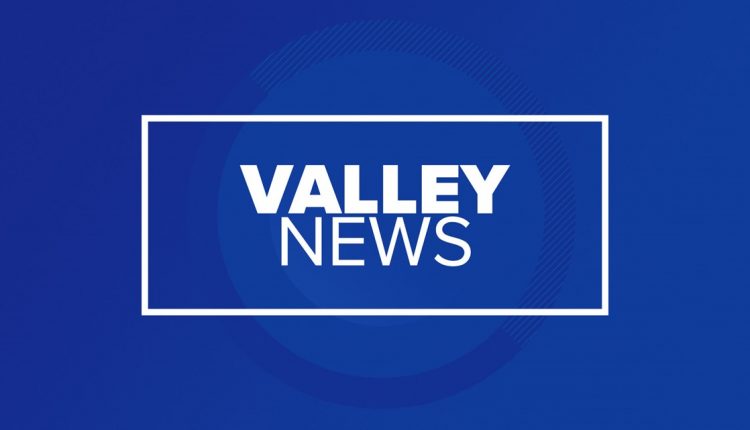 Jayda John and Jaylee Spencer were last seen on Sunday. You can be with her uncle’s girlfriend.

NAVAJO COUNTY, Ariz. – TO UPDATE: Navajo authorities have confirmed that the children have been safely located and are being held by the Navajo Police Department. Suspect Kristy Pinal has been arrested.

Police are seeking help in locating two girls who disappeared at their uncle’s home in Fort Defiance, Arizona. Sunday.

Jayda John, 7, and Jaylee Spencer, 14, stayed at their uncle’s house on the weekend with their mother’s permission.

On Sunday, November 22nd, the girls’ uncle left his girlfriend Kristy Marie Pinal, Pinal’s 3 month old John and Spencer to do a job. When he returned, Pinal, the baby, and the girls were gone. The uncle’s other car was also missing.

Pinal contacted the girl’s mother and said they were with Pinal’s parents in Whiteriver, Arizona and they would be returning that night. They did not return.

John and Spencer were reported missing on Monday.

John is 4 feet tall. She weighs about 50 pounds. She and has black hair and brown eyes.

Spencer is 5 feet 4 inches tall and weighs 130 pounds. She has black hair and brown eyes. Spencer has a skin condition on both his right and left arms.

Pinal is 29 years old. She is 5 feet 2 inches tall with brown eyes and black hair and weighs 120 pounds. She is believed to be driving a green four-door Saturn Sl1 sedan with license plate BLE8163 in 1998.

The Navajo Public Safety Department on Wednesday issued an AMBER alert for the missing children.

Local Businesses in Yuma vs. Mask Mandate: To Do Or Not?