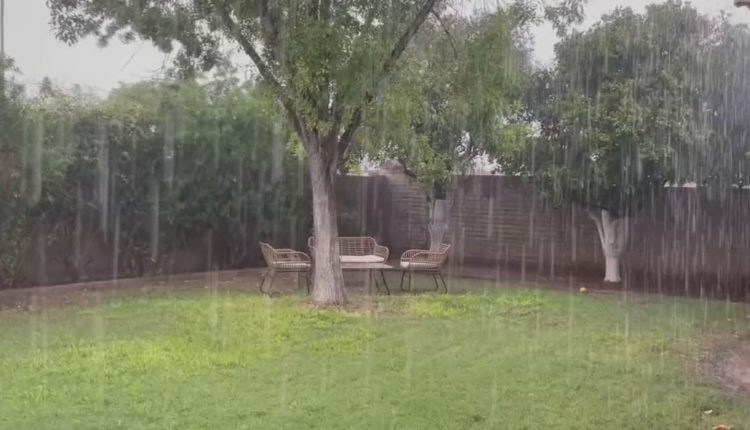 PHOENIX (3TV/CBS 5) — Monsoon storms made their way through the Phoenix area, causing some flights heading to Sky Harbor to have to land elsewhere and so we declared a First Alert Weather Day on Sunday. The National Weather Service issued a severe thunderstorm warning for most of the Valley, including Phoenix, Chandler and Queen Creek. A dust advisory was issued for parts of the West Valley, including Buckeye, Goodyear and Tonopah. Both have since expired. Officials at Sky Harbor said six flights bound for Phoenix were diverted to other airports, with five going to Tucson and one going to Las Vegas.

The storms formed about an hour north of the Valley during the afternoon. Parts of Carefree got more than a quarter of an inch of rain. Camp Creek has seen more than half an inch. The rain then moved south and hit north Phoenix and Scottsdale before going to the East Valley. Click/tap here for radar. Though the flood watch issued by the National Weather Service has expired, some storms could still lead to localized flooding.

AZFamily’s First Alert Weather App First lets you track storms and get severe weather alerts wherever you are. Get animated radar, hourly and 10-day forecasts, video updates, rainfall totals, and an interactive traffic map. It also provides a 250-meter radar, which is the highest resolution possible. This radar allows you to look into the future so you can see where the storm is headed.

Effectiveness of Yuma shipping containers Yuma remains to be seen