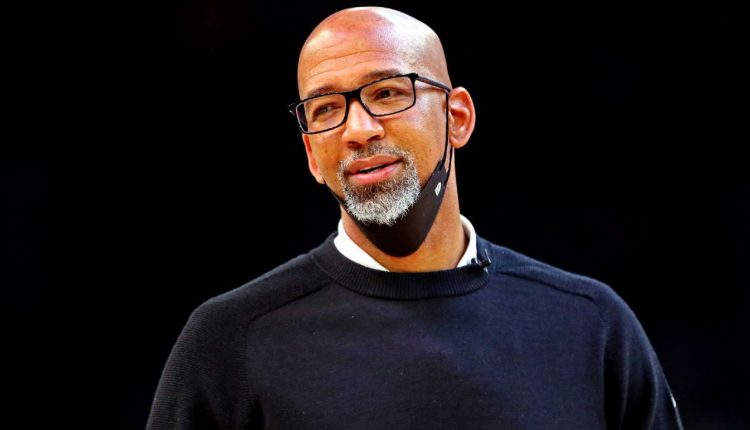 The Suns’ 115-110 win over the San Antonio Spurs on Sunday night — their 10th straight — brought their record to an NBA best of 40-9, meaning no other team in the West can match them through Feb. 6 can overtake cutoff for All-Star Game consideration.

As a result, Williams, the third-year Suns coach, will be coaching in the All-Star game for the first time, and the rest of his staff will join him there. He will be Phoenix’s first head coach at the All-Star Game since Mike D’Antoni in 2007.

Which Eastern Conference coach will lead Team Kevin Durant is yet to be determined. The Miami Heat currently lead the Chicago Bulls by a half-game lead overall. The Philadelphia 76ers are 1.5 games behind, but Doc Rivers is ineligible because he was coaching in the All-Star Game last season.

The starters for the February 20th Showcase were announced on Thursday. James and Durant were chosen as captains after leading the fan vote.

The All-Star Reserves, chosen by the coaches in both conferences, will be featured on TNT on Thursday. James and Durant will then select their respective teams, a format the league first introduced in 2018.