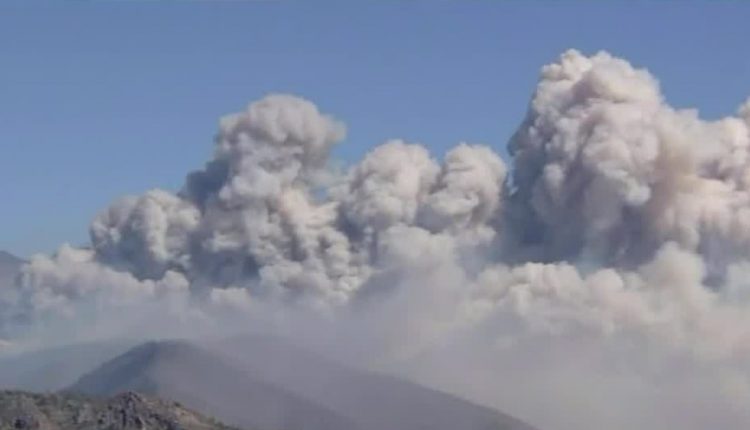 FLAGSTAFF, AZ (3TV/CBS 5) — More evacuations were lifted Monday for those living near the Pipeline Fire that continues to burn near Flagstaff.

The Coconino County Sheriff’s Office says families living in communities such as Crater Estates, Moon Crater, and West Alpine Ranchos can return home. In addition, people living along Highway 89 Wupatki Trails to Sacred Mountain Trading Post are now allowed to return. As crews get a better handle on the fire, most of the communities under pre-evacuation statuses, such as East Alpine Ranchos and areas north of Sacred Mountain Trading Post and Medicine Valley, were also downgraded to “READY” status.

It’s a reassuring sign for communities in northern Arizona as hundreds were forced to evacuate on Jun. 12 when the fire sparked about 6 miles north of the city and caused the Arizona Snowbowl, a major ski resort, to abruptly close that Sunday afternoon.

On Monday morning, more than 26,000 acres had burned as fire officials announced a pivotal milestone: the wildfire was now about 50% contained. However, firefighters still note that the Pipeline Fire is still active near Sunset Crater and near the Tunnel Fire burn scar, which was sparked in April earlier this year. More than 700 firefighters on still on the ground.