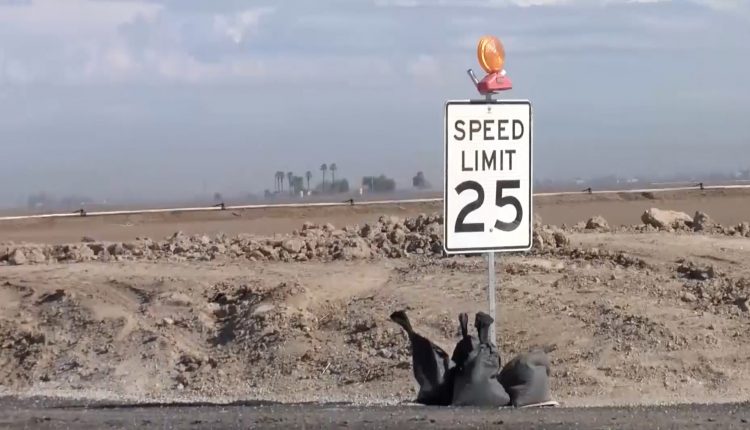 A after 5-0 vote by the Yuma County Board of Supervisors and Somerton officials.

This intergovernmental agreement between Yuma and Somerton means you won’t have to pass through our smaller cities to get to San Luis much longer.

Chairman of the Yuma County Board of Supervisors, Tony Reyes says the extension will stretch for roughly four miles.

Paving the way for Yuma drivers to reach San Luis without the hassle of passing through smaller towns.

Avenues ‘D’ and ‘E’ will be home for the corridor.

Chairman Reyes says this has been in the works for ten years now, hoping that building this route won’t take as long.

“I think, we think it’s going to be critical to have the city of Somerton connect to the whole system, so it becomes a whole regional project more than a localized project,” said Chairman Reyes.

Right-of-way acquisition is pending due to the protected species that live where they want to build, the flat-tailed horned lizard.

“The Board of Supervisors has authorized some funding to acquire the right-of-way so that when we do apply for grants and we get it, we can just jump right into construction,” said Sanchez.

The Avenue E/D corridor is a multi-million dollar project, estimated to cost at least $17 million.

There is no official date for when the corridor will be completed, but Sanchez says once they have the right-of-way and if everything else goes right, it could be completed within a year and a half.

This article will be updated with more information.