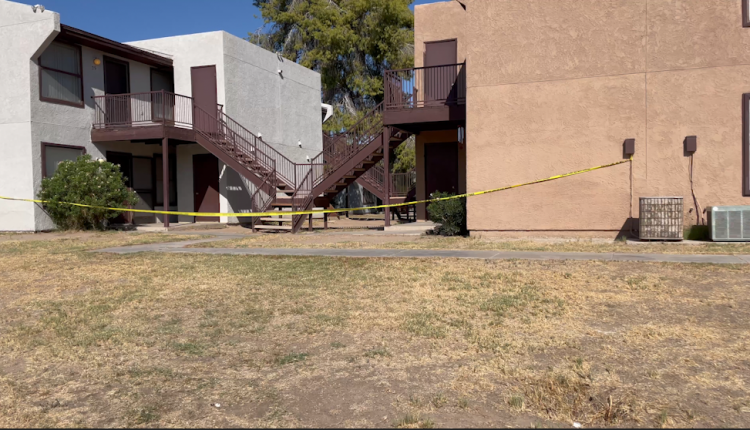 Murder in Yuma; one dead, one in custody

At about 2:39 am, the Yuma Police Department received the 911 call. The officers arrived to see a 22-year-old man with a gunshot wound.

The man was taken care of immediately but was later pronounced dead.

Another man, 42 years old, was also found at the scene and has since been taken into custody.

This case is currently being investigated.

Editor’s Note: Hullabaloo is a boon to local nonprofits as it celebrates its success | Letters