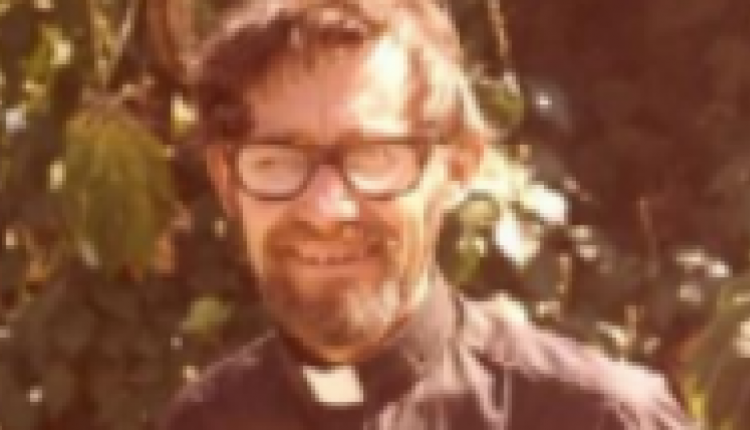 YUMA, AZ — It was Nov. 10, 1982, when Yuma Police officers were called to the El Rancho Motel for reports of a possible death.

When they arrived, they found a man in a bed in one of the motel rooms with his hands tied behind his back. He had died of asphyxiation, officials said.

Local news station KYMA reported that multiple people were questioned in connection to the crime, but now, 40 years later, his murder remains unsolved.

Yuma police say two men were seen with Father Carrier at the motel and his vehicle was found three days later in Las Vegas.

A composite sketch was drawn of the men seen before his death. Police vaguely described them as “two white males.” 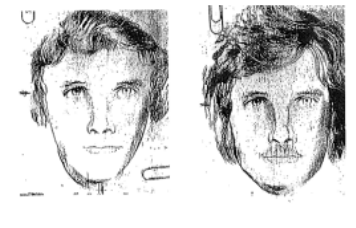 An apparent archive image of The Daily Californian newspaper from Nov. 11, 1982, says Father Carrier often picked up hitchhikers against the advice of others.

Upon winning the 1981 Bishop Buddy Award, he was described as “a dedicated, selfless man who has given his life blood for the love of others” in a University of San Diego archive.

A biographical book, titled ‘Simply Benjamin,’ was written about Carrier in Enid Lanyon in the 1990s.