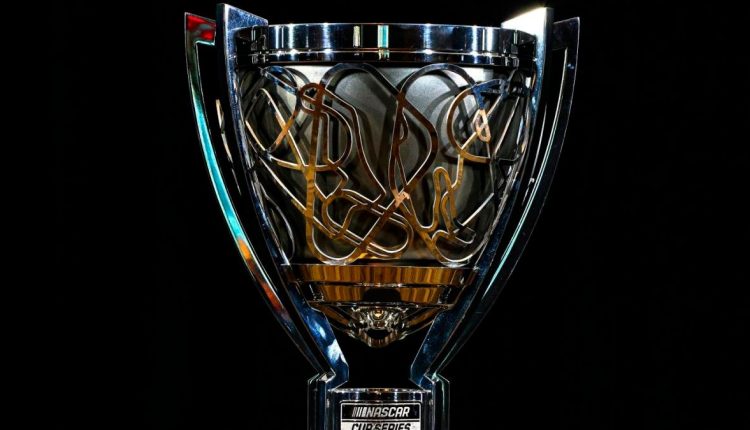 When the engines first fired and the field rolled off pit road for the first time at Daytona in February, the long-term goal was the same for every driver in the NASCAR Cup Series: get to Phoenix in November with a shot at winning the championship .

Four drivers — Chase Elliott, Ross Chastain, Joey Logano and Christopher Bell — have earned that shot and the right to be a part of the Championship 4. And Sunday at Phoenix Raceway, those four will go head-to-head in the season finale as they seek to become the 2022 NASCAR Cup Series champion.

Whichever one of the Championship 4 drivers has the best finish will win the title, and each Cup champion since 2014 has simplified things by winning the race to win the championship. Logano and Elliott have done just that once before in 2018 and 2020 respectively, and both are now looking for their second Cup championship. In order to do so, they’ll have to fend off two upstarts in Chastain and Bell, both of whom have a shot at what would be an improbable first Cup championship.

The NASCAR Cup Series championship race starts at 3 pm ET with coverage on NBC and streaming on fuboTV (try for free).