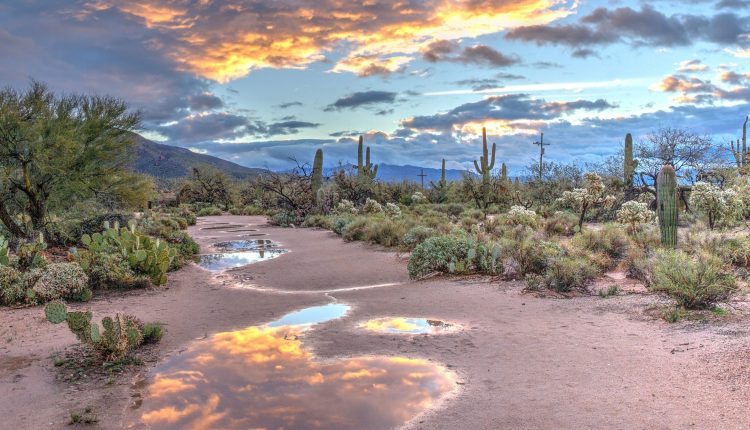 Every day at The Overhead Wire, we collect news about cities and send the links to our email list. At the end of the week we take some of the most popular stories and post them to Greater Greater Washington, a group blog similar to Streets.mn that focuses on urban issues in the DC region. They are national links, sometimes entertaining and sometimes absurd, but hopefully useful.

Different thinking on gentrification: Author Leslie Kern wonders if we’re hitting the wrong targets in discussions about gentrification. Hipsters and pour-over coffee are symptoms of a larger problem with the capitalist instincts of multi-national real estate companies that change neighborhoods over time. (Leslie Kern | The Guardian)

More bike lanes for Boston: Boston’s Mayor Wu announced plans this week to expand the city’s bike lane network such that 50% of the city’s population would be within a 3-minute walk of the network when finished. That would include 9.4 miles of new bike lanes including contraflow lanes on some neighborhood one-way streets. The plan also includes 100 more bike share stations and 75 new raised crosswalks. (Christian MilNeil and Grecia White | Streetsblog Mass)

The future of downtown Denver: Denver Colorado’s downtown has been hit especially hard by the pandemic, but many of the problems started before that including vacant storefronts and increasing levels of homelessness. Now city leaders are imagining solutions in order to bring back 100,000 workers through improvements to the 16th Street Mall, office spaces, and nightlife. (Daliah Singer | 5280 Magazines)

Phoenix’s ancient watery secret: The valley in which the City of Phoenix sits now was once the domain of the Hohokam civilization. Between 100 and 1450AD, they built a series of canals to funnel just 7 inches of rain annually to 100,000 acres of farmland. The amount of collective work that it took to keep up 180 miles of canals in an arid region is quite amazing. (Keridwen Cornelius | BBC Travel)

Why Black families are leaving cities: Over the last 50 years, the Black population in the 40 largest cities has gone from 40 percent to 24 percent. Although some might believe gentrification is playing a role, that story doesn’t seem to work out in the data. The change has many possible scenarios, including the suburbanization of jobs and population but as high- and middle-income Black families were able to leave, lower-income families were not. (Jerusalem Demsas | The Atlantic)

Quote of the week

“Transportation mobility is fundamental to economic mobility. Low-wage workers commonly occupy entry-level positions where they must commute to work. But their commutes are fragile — one missed bus, one flat bicycle tire or one deferred car repair can easily spell job loss…again. Transportation insecurity traps them in a game of chutes and ladders in which there are only chutes.”

Karina Ricks discussing transportation insecurity and what it will take to get to universal basic mobility.

This week on the podcastNolan Gray talks about his new book, Arbitrary Lines: How Zoning Broke the American City and How to Fix It.

Photo at top courtesy of Dulcey Lima on Unsplash.