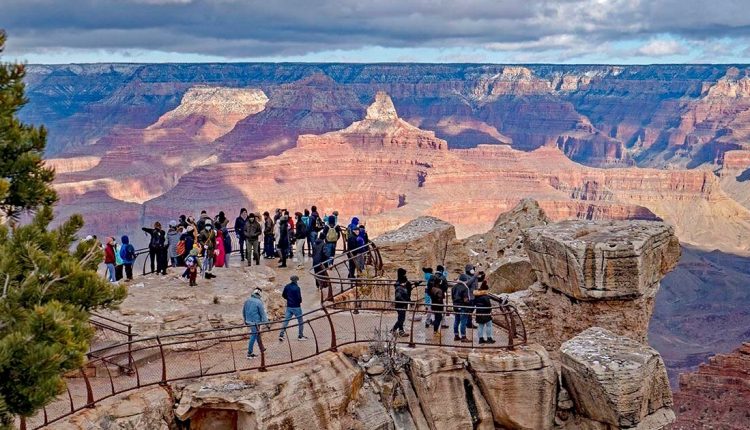 Visitation to Arizona’s national parks and monuments dropped dramatically during the first year of the pandemic, but a federal report shows the numbers are climbing again.

Nearly 11 million people visited national parks and monuments in Arizona in 2021. They spent more than 1 billion dollars in gateway communities such as Flagstaff, Williams, and Tuba City.

That brings visitor spending almost to pre-pandemic levels, after it was cut nearly in half in 2020.

About two-thirds of the state’s visitor dollars are attributed to Grand Canyon National Park. Grand Canyon and most other park units in the Southwest saw visitors vanish in 2020 and then return in 2021.

However, monuments on the Navajo Nation continue to see reduced visitor numbers.

Meanwhile, Lake Mead National Recreation Area never saw a decrease in visitor spending. It ranks first in the state and fifth in the nation for the number of visitors, at nearly 8 million people.

Berdena’s at The Frederick in Phoenix announces opening date