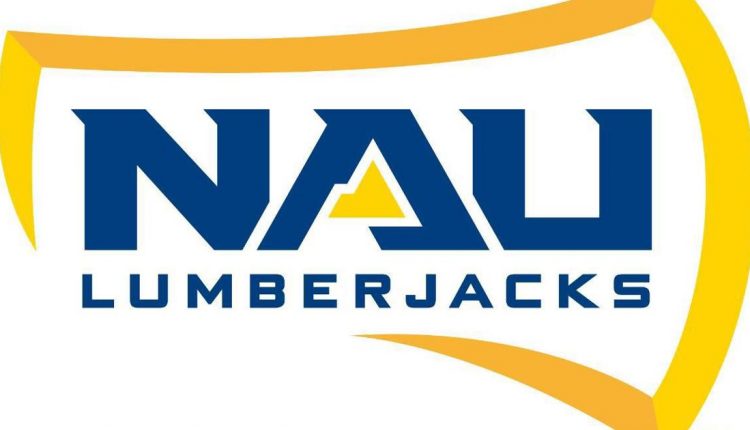 The Northern Arizona soccer team will take on a program record of 13 home matches at Lumberjack Stadium this fall, kicking off their season with an exhibition match against the University of Arizona on Aug. 7 to start a seven-match homestand.

Returning to the pitch following an 8-11 season, the Lumberjacks are seeking to bounce back and earn a winning mark.

“It’s very exciting that our players will have such a great opportunity to play at our home in front of fans, family and friends,” Lumberjacks coach Kylie Louw said. “I am thrilled for the Lumberjack spirit we have on display, and we intend to use this as an advantage for our team with the support of our Lumberjack community.”

The Lumberjacks will get their chance at redemption against the Wildcats after falling 2-1 in Tucson in August a year ago. The exhibition match will take place in Lumberjack Stadium. Northern Arizona is scheduled to take to the University of Hawaii in another exhibition one week later.

The Lumberjacks are slated to face host Cal State Bakersfield on Sept. 9 for their first road contest of the fall. Returning home for two final nonconference home matches, Northern Arizona will host Air Force and Ottawa on back-to-back Sundays.

To start its longest road streak of the season, Northern Arizona will head to Loyola Marymount on Sept. 23 and face San Diego on Sept. 25 to close the nonconference portion of the schedule. The Lumberjacks will begin Big Sky Conference play on the road with a trip to Ogden, Utah, to take on the Weber State Wildcats on Sept. 29.

Idaho State will host the Lumberjacks for a Sunday match on Oct. 2. The Lumberjacks will then return home for their first two Big Sky home matches against Eastern Washington and Idaho on Oct. 6 and Oct. 9, respectively.

Closing out the road matches, Northern Arizona will head to Greeley, Colorado, for a Thursday match against the Northern Colorado Bears on Oct. 13. The team will finish the trip in Missoula, Montana, when it faces the Montana Grizzlies on Oct. 16

NAU will host one Friday night match in Lumberjack Stadium on Oct. 21, taking on Sacramento State for the first time since the Big Sky semifinals match last season — which the Hornets won, 1-0.

Finishing out the regular season, Northern Arizona will face Portland State on Oct. 23, honoring the senior class one last time in Flagstaff. The Big Sky tournament will return to Greeley, Colorado, and take place Nov. 2-6.

“Our staff and athletic administration have put a lot of effort into securing as many home games as possible. We recognized the importance of a balanced schedule that puts our players in great positions to perform,” Louw said. “We hope the fans come out and enjoy the energy we have as much as we enjoy it.”