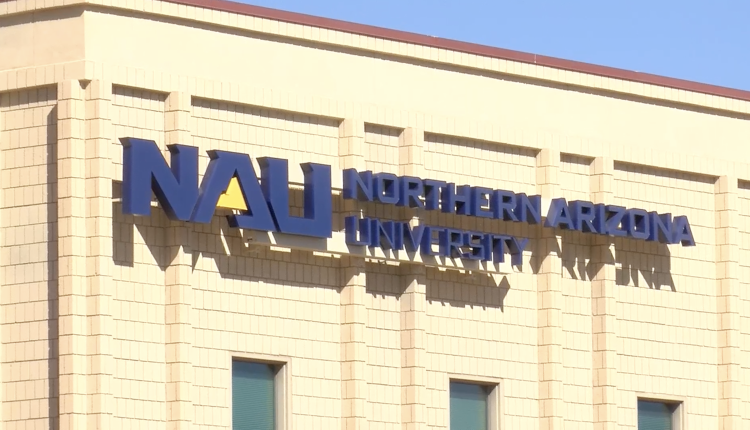 YUMA, Ariz. (KYMA, KECY) – Northern Arizona University (NAU) will host an event for the LGBTQ+ community in Yuma next week.

The purpose of the resource fair is to create awareness and make services more accessible to our community.

More than a dozen agencies from Yuma and Imperial counties will participate.

“We’re partnering with PFLAGWich is a LGBTQ+ organization here and I’m from the Imperial Valley and noticed the differences of the lack of resources here in Yuma so we wanted to partner with them and bring resources to the community LGBTQ+ community for them, ” said NAU Social Work student Jessica Muñiz.

The event will be at the 3C Breezeway at the Northern Arizona University Yuma campus on Tuesday, November 22 from 10 am to 2 pm