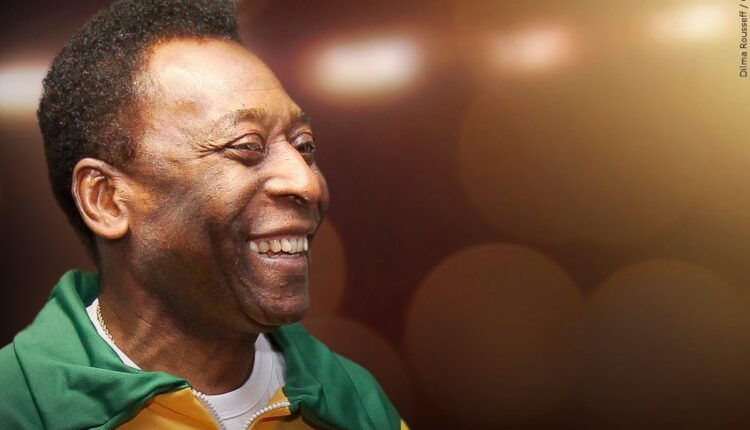 YUMA, Ariz., (KYMA, KECY) – While the Yuma football program says goodbye to head coach Bo Seibel, the world of sports leaders and beyond expressed their feelings following the passing of a legend.

Bo Seibel landed in Yuma to help with wrestling, but ended up stepping into the football program stuck on losing and turning it around in a short three year period. The turnaround in culture ultimately leading to the program’s best overall record in 29 years.

Several weeks after the season, Seibel announced he was resigning from the program to move back home and continue his career in Wisconsin. Thursday, Seibel gave his goodbye to Yuma with the belief that the program will be able to continue building the foundation that he helped build.

Meanwhile, one of the best players to ever step on a soccer field passed away Thursday, leaving behind an unforgettable legacy. Pele, died at 82 from a battle with cancer.

He was known as the “King” of soccer in Brazil and was a three-time World Cup champion.

Locally, many teams continued hitting the floor in holiday tournaments.

Flagstaff Citizen of the Year Bobby Goitia speaks on volunteerism