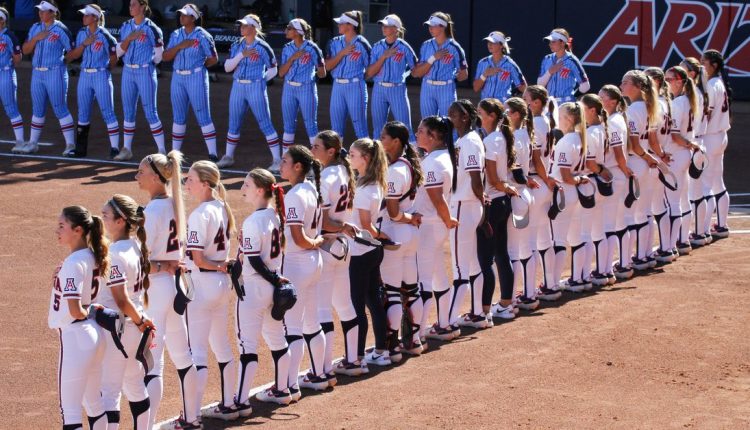 The number 11 softball from Arizona begins its journey to the Women’s College World Series on Friday when they welcome Ole Miss, Villanova and UMBC to the Tucson Regional.

Ole Miss and Villanova start at 3 p.m. MST and Arizona and UMBC follow at 5:30 p.m. MST. The Friday game winners will meet in Game 3 of the Tucson Regional on Saturday at 3 a.m., while the non-advancing teams will meet at 4:30 p.m. MST in Game 4 on Friday.

The loser of Game 3 and the winner of Game 4 will meet on Saturday at 7 p.m. for a seat in the regional finals on Sunday, which starts at 5 p.m. and starts at 7:30 a.m. MST if necessary.

Here you can see the three teams coming to Tucson.

“I finally got it right!”