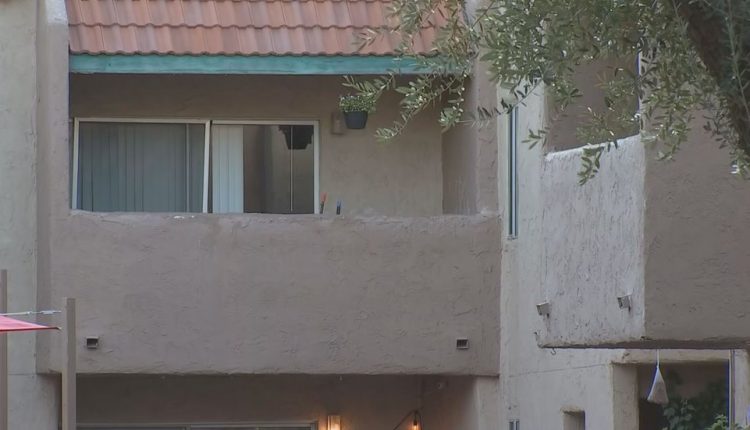 PHOENIX (3TV/CBS 5) — A man is dead, and more than 36 hours after that shooting involving a Maricopa County constable, there are few details about what led up to it. It happened Tuesday morning at an apartment complex off 46th Street and Thomas in Phoenix. The Maricopa County Constable’s Office said their deputy constable was serving eviction papers at that time and was OK after the incident.

Arizona’s family spoke with a neighbor who said she heard it all happen and that things escalated quickly. “I stayed inside,” Jennifer Williams said. “It was heavy banging on the door, and it’s like it’s the police and the constable and we need you to open the door and there was no response,” she continued.

Williams said the constable warned her neighbor they’d have to force their way in if he didn’t come out. “I guess some of the boys ended up toward the gate area, and it was unlocked, and the next thing you know, the arcadia door was being smashed in by them,” Williams said.

Minutes later, she said she heard a confrontation. “Then I heard the three gunshots,” she explained.

The Maricopa County Sheriff’s Office couldn’t confirm that account and has only said the constable believed he encountered gunfire and returned fire. They’re waiting on the results of an autopsy. “It’s very emotional for all of the parties involved, both the plaintiffs and the defendants and it’s frequently very high charged,” Michael Branham, Arrowhead Precinct Constable and spokesman for this case.

Branham couldn’t discuss the specifics and declined to identify the deputy. The Sheriff’s Office is leading up to the investigation.

He said they’re constantly reviewing their protocols. “A lot of de-escalation training for us, a lot of helping us understand how to deal with people in crisis,” Branham said.