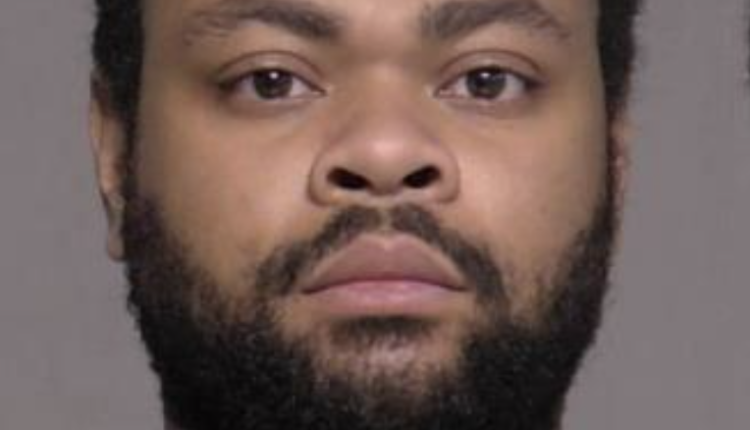 YUMA, Ariz., (KYMA, KECY) – There are new, but undisclosed details in the case against a Yuma man charged with allegedly sexually assaulting a woman in front of her child.

In Yuma County Superior Court Wednesday, the defense for 26-year-old Antonio Payne requested more time, claiming they received an email from the prosecution that more details have emerged that may take some time to sort out.

Those details were not yet revealed in court.

The state representatives inside the courtroom agreed to the continuance and allowed the judge to delay the hearing until later this month.

That’s when Payne will have to decide between taking a plea deal or set a trial, barring any changes from the new details that may change the course of the investigation.

Payne is charged with sexual assault and burglary after allegedly breaking into the victim’s home and touching her against her will in January of this year.

KHN’s ‘What the Health?’: ACA Open Enrollment Without the Drama