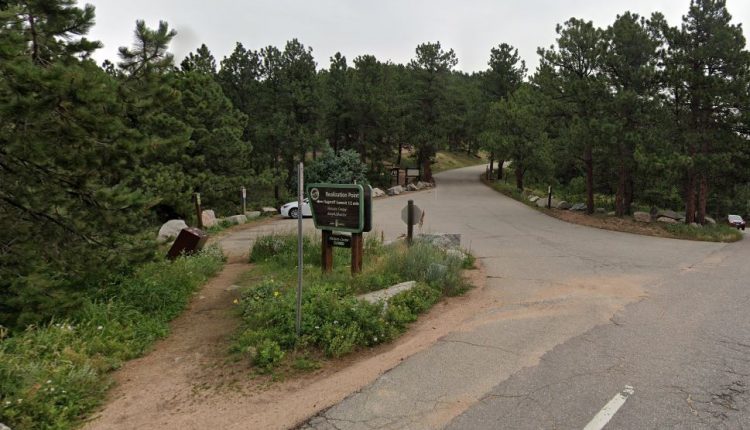 The New Mexico woman found dead on Flagstaff Mountain in Boulder County last month was reportedly killed by friends for the money and drugs she had in her car, but the man who shot her told investigators he acted in self-defense, according to court records.

Alexis Baca, 25, was found dead July 24 and four people were arrested this week in connection with her killing.

Hikers found Baca’s body just before 10 on July 24 near the Realization Point trailhead, and deputies noticed drag marks and blood in the parking lot of the trailhead. An autopsy showed a gunshot wound to Baca’s head.

Investigators found one spent 9 mm shell casing near the body and a small bag of methamphetamine on the body.

According to an unsealed arrest affidavit, Baca was traveling with a man from New Mexico to Montana when the man was pulled over by law enforcement officers on July 20 in Morgan County and arrested on outstanding warrants.

The man who has been in custody since that date, told the police after Baca’s death that he had left Baca with $20,000 in cash, two handguns, his cellphone and his car, and told her to take care of herself until he could get out of jail.

According to the affidavit, investigators were able to track Baca driving the vehicle in Boulder and elsewhere in the state. Investigators also noted a Ford F-150 truck would usually be following close behind Baca’s vehicle, including in Boulder the night before her body was found.

That truck was found to belong to Moore, and police in Las Cruces, NM, detained Moore and his girlfriend Provine for questioning.

Moore told police that Baca reached out to Hobirk and offered him $2,000 to help get her back to New Mexico, and that Hobirk reached out to Moore for help. Moore said he, Provine, Hobirk and Hobirk’s girlfriend Griffin all left for Colorado in his truck on July 23 and met with Baca at a hotel in Fort Morgan.

Moore said Baca was high on drugs and “difficult to handle,” according to the affidavit. Moore said they followed Baca to Boulder, but said Baca was driving erratically and did not appear to know where she was going.

According to the affidavit, Moore said they pulled over in the mountains and that when he went to go talk to Baca, she had a gun in her hand and fired a shot at him. Moore said he carries a 9mm pistol on him and used it to shoot Baca in self-defense.

Moore said he and Hobirk dumped the body on the trailhead, with Hobirk driving her car. According to the affidavit, Moore said they found $6,000 in cash, 5,000 pills, two guns and two laptops in the car, and took the cash, pills and laptops.

Moore told investigators they dumped Baca’s car in Breckenridge and that he and the other three cleaned his truck. Moore also told police Hobirk mentioned robbing Baca at one point.

But according to the affidavit, Provine told investigators it was Moore and Hobirk who led Baca into the mountains. Provine said that, when they parked, Moore told her to take a long walk, and when she returned Baca was gone.

Provine said she had never met Baca before the trip, but that she knew of Baca as a drug dealer in New Mexico who knew Hobirk and Moore.

At the time the affidavit was written, police had not interviewed Hobirk or Griffin.

All four suspects remain in custody at the Dona Ana Detention Center in New Mexico as they await extradition to Boulder County.