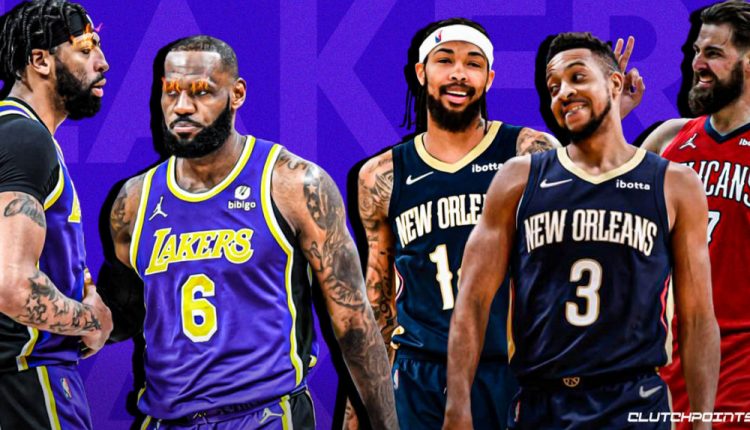 On Friday night, the New Orleans Pelicans officially completed the season sweep of LeBron James and the Los Angeles Lakers in epic fashion at Crypto.com Arena. Brandon Ingram made sure to troll The King after he missed the game-tying shot, but the Pelicans’ Twitter page also poked their fun at Los Angeles following the contest.

Just take a look at this savagery:

“Tweet to ESPN that not only did the Lakers lose, but the Pelicans beat them.”

With the victory, New Orleans is now three games ahead of LA in ninth place, also holding a two-game advantage over the San Antonio Spurs, who currently hold the final play-in spot. The most impressive part is the Pelicans managed to take care of the Lakeshow despite Anthony Davis also returning to the fold and having a big night. He and Bron combined for 61 points, yet it wasn’t enough.

The Pelicans meanwhile were spearheaded by their star duo of Ingram and CJ McCollum. Ingram dropped 29 points on his former team, while CJ led the way with 32. NOLA has been a completely different team since the guard came over from the Portland Trail Blazers, injecting life into this squad. Once Zion Williamson comes back as well, it’s going to be scary hours. But for now, the Pelicans will be looking to finish the season on a strong note. 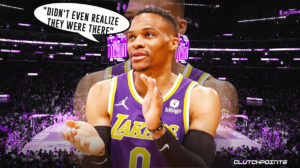