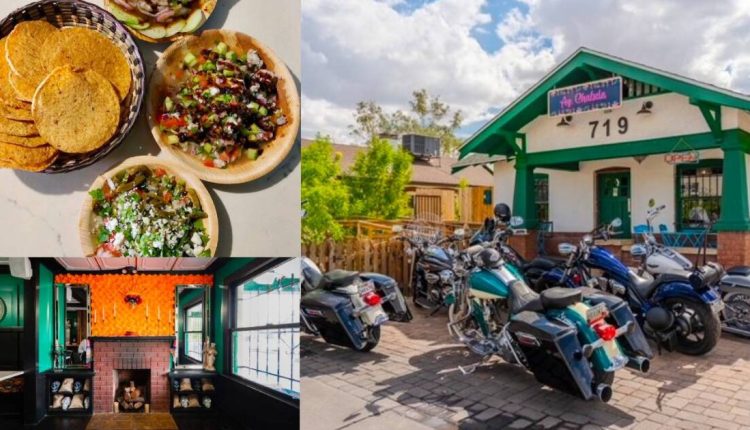 The restaurant has a seating area outside and the establishment is also dog friendly!

The restaurant has staple menu items like ceviche, aguachiles verdes and negros, but also counts with ‘rotating’ items such as cold starters that include ensalada de nopal, cucumber salad, squash blossom soup and other dishes. 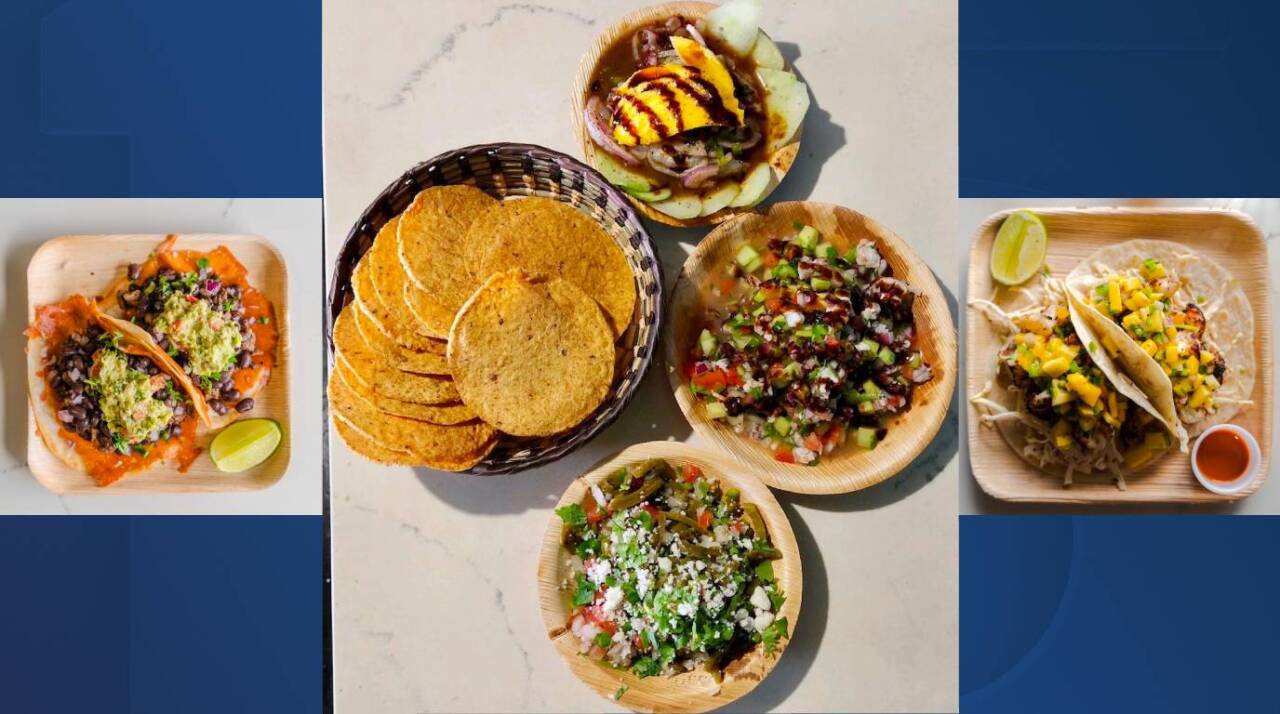 Dishes at ‘Ay, Chabela’ in Phoenix.

The establishment counts with a liquor license and serves beer, seltzer, wine, and shots “for the meantime.” The Renteria brothers disclosed to ABC15 Arizona that they’ll soon be rolling out a cocktail menu with six to seven drinks on it.

If you step into the restaurant, you’ll notice that it’s Día De Los Muertos themed. Day of the Dead is a Mexican tradition that honors ancestors and loved ones that have passed away. 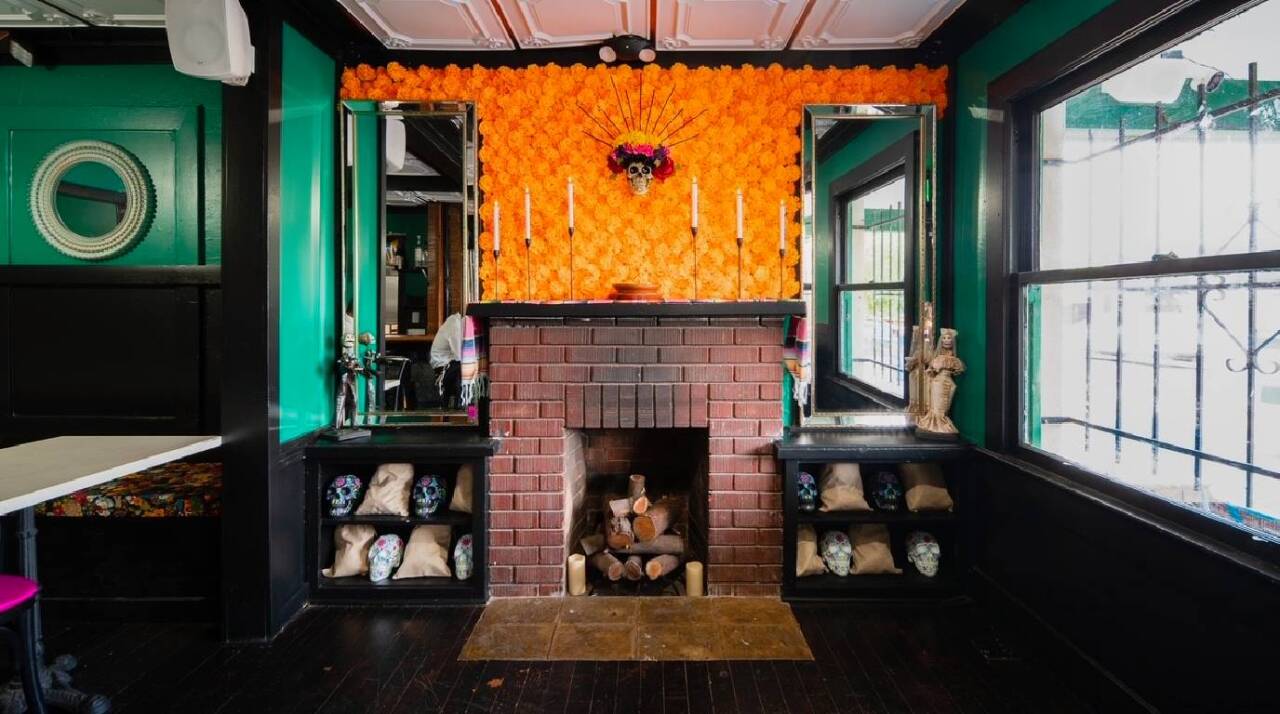 Day of the Dead is observed in Mexico on November 1 and 2. “We went with the theme because it is very heavy emphasized in the family,” said Nick to ABC15 and added that Día de Los Muertos representations are inked on the siblings’ body – both having sugar skulls tattooed on them.

This ritual is not only important for the siblings because of their cultural up-brining, but because the tradition also lands on a special day — Andrew Renteria’s birthday on November 2.

According to Andrew Renteria, the name for the restaurant originated from an inside joke that involves a friend and his wife.

“My wife, her name is Isabel. So, whenever we would hang out, he’d say Ay, Chabela… and he would mention a song. I had never heard of that song before… until most recently when we’re thinking of a name for this,” said Renteria who added that the song by Antonio Aguilar sets “the vibe” for the actual restaurant.

Ay, Chabela and Chubasco Tacos will not be open simultaneously, for now. Here’s why:

“For Chubasco Tacos we are currently putting it on hold. We did have the talks of moving the menu into Chabela, but I think it’s a really good concept that it should be by itself. Every now and then we will feature some of the items that were offered at Chubasco but for the most part it’ll be still heavily seafood based at Chabela,” said Nick Renteria. “Our goal is to eventually get Chubasco its own brick-and-mortar. As far as the timeframe, we’re not sure, but that’s kind of where we’re at with Chubasco.”