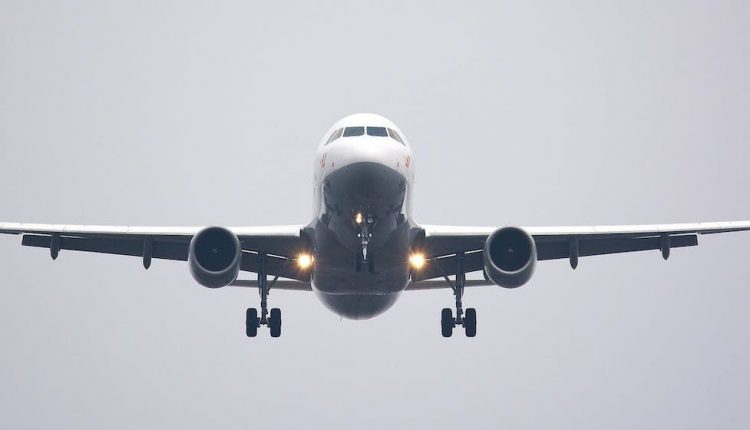 PHOENIX — A New York woman was sentenced to four months in prison for interfering with flight crew members on a flight that diverted to Phoenix.

Kelly Pichardo, 32, of the Bronx, was also ordered to pay restitution to American Airlines in the amount of $9,123 as the flight from Dallas to Los Angeles was diverted to Phoenix as a result of the altercation, the US Attorney’s Office in Arizona said in a press release.

Pichardo and another passenger, Leeza Rodriguez, were engaging in intimidating behavior while traveling first class in 2021.

Rodriguez previously plead guilty and will be sentenced on Nov. 7.

“There is a line between boorish behavior in an airplane and criminal activity, and the defendant clearly crossed it,” United States Attorney Gary Restaino said in the release.

“First class passengers are not immune from prosecution: defendant’s verbal and physical intimidation disrupted the travel of passengers and crew alike.”

Pichardo will serve three years of supervised release following her time in prison.