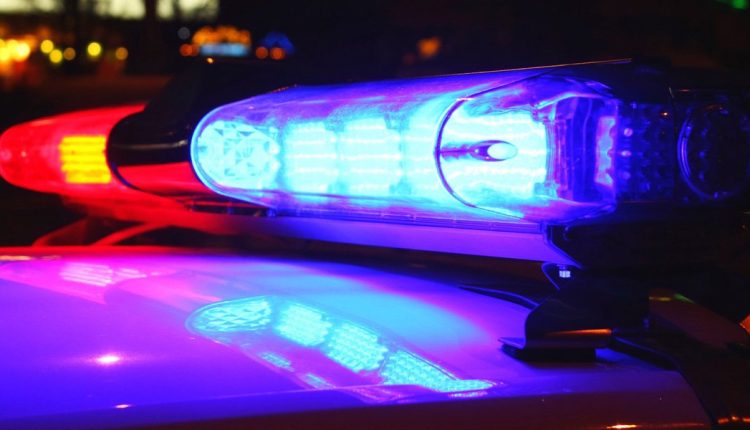 PHOENIX (KTVK/KPHO) – Police are investigating after a dead newborn was found lying in the street in downtown Phoenix.

Officers received a call just before 1 on Saturday about a possible injured child near Madison Street, which is south of Jefferson Street and 11th Avenue. The area, known as “The Zone,” is the largest homeless encampment in Phoenix.

When police arrived, they found the body of a baby on the road. Police estimated the gestational age of the baby was between 20 and 24 weeks, KTVK reports.

The medical examiner’s office will conduct an autopsy to determine the cause of death.