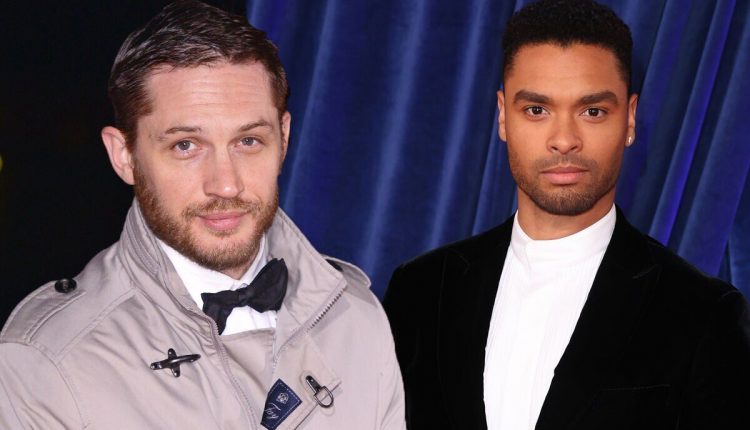 After Daniel Craig’s incredible performance in his final James Bond movie, No Time To Die, fans have been dying to know who will be taking over from the star. With a reboot of the 007 franchise just around the corner, a new young actor will likely be officially announced to be taking over at some point this year.

And things are beginning to look very good for Tom Hardy, who has had a surge in popularity in recent days.

Hardy has built an incredible career, with a lot of success coming in recent years with appearances in films including Venom, Spider-Man: No Way Home, Dunkirk and Peaky Blinders.

However, his lead in the Bond odds has dwindled of late as a younger star took over Hardy’s top spot. But things are looking up for the 44-year-old icon.

Hardy’s odds have just been slashed to 6/1 from Ladbrokes – down from 8/1 just a week ago.

Hardy’s new odds put him in third place in the Bond odds – a strong position, you’ll no doubt agree. But he is not out of the woods just yet.

Just ahead of him, in second place, is the Superman star that we all know and love: Henry Cavill. The actor has become a fan favorite recently, especially with his involvement in the Netflix series The Witcher.

He currently stands just ahead of Hardy with a strong 4/1. But he is still leagues behind the frontrunner in the Bond odds.

Page recently addressed the Bond rumors on a TV appearance. He said on The Tonight Show: “I think there might be an element of cultural translation to be done here. If you’re a Brit, and you do something of any kind of renown that people regard well, then people start saying the ‘ B’ word. It’s like a merit badge. You get the ‘B’ word merit badge.” He added: “I’m very, very glad to have the badge. I’m glad to be in such wonderful company of people who have the badge. But it’s a badge.”

Hardy and Page are not the only British actors looking for the role of a lifetime in the follow-up to No Time To Die, however.

Just behind Hardy’s third place is Aidan Turner, who is best known for playing Kili in The Lord of the Rings spin-off trilogy The Hobbit. Other than that, period drama fans will know him from the BBC series Poldark.

The Irish heartthrob has an incredible 7/1 on becoming Bond next. But another BBC hero is just behind him.

Tommy Shelby himself, Cillian Murphy, is hot on the heels of Turner. The Irish actor has just wrapped up his final adventure as the leader of the Shelby family, so he may be about to take on the 007 role.

If he did, would he be able to keep up with the likes of the previous stars, Craig and Pierce Brosnan?

The entire James Bond franchise is available to watch on Amazon Prime Video.