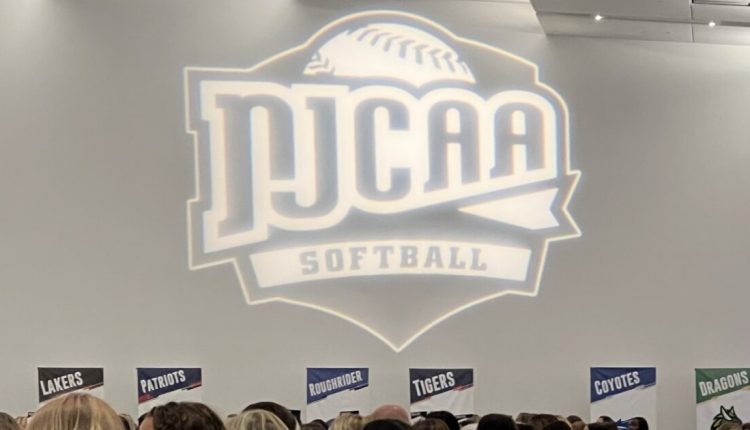 A national junior college softball tournament is back in Yuma for the second consecutive year.

Some teams are returning from last year. One of them is Georgia Military College. Head coach Ashley Bunn says being familiar with Yuma helps.

“Coming back, you know, just being able to know the area, know the field conditions and how to expect things to go this year is definitely a plus,” Bunn said.

Georgia Military pitcher Jana Shellhorse said it means something to her and her teammates to make it back to the tournament.

“We started off really rough so it’s really cool to see how far we’ve come throughout the season and to just make it to nationals,” Snellhorse said. “It’s just really cool to come really far away from Georgia and to see new stuff.”

Games begin today with the championship on Saturday. Defending champion Florida Southwestern is back to defend the title.

This year’s tournament began Sunday with a welcome barbecue and a home run derby won by Lovey Kepa’a of Yavapai College in Prescott, the only team from Arizona.

On Monday, players, coaches and guests enjoyed a banquet at AWC with guest speaker Mike Candrea, the University of Arizona and USA softball coaching legend.