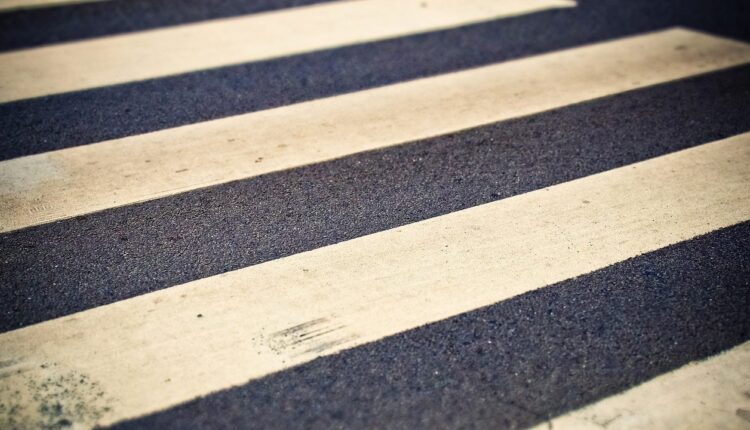 PHOENIX — One man is dead after he was struck by a car on Southern Avenue in Phoenix on Thursday afternoon.

According to a preliminary investigation by police, the man was walking in the middle of the block near Southern Avenue when he was struck by a car that initially left the scene.

The driver, identified as an adult man, later returned to the scene and discussed the incident with police.

He was later released and no arrests have been made in the crash. Police said they did not believe impairment was a factor.

The deceased man was identified as 42-year-old Jose Alvarez. He was pronounced dead after being taken to the hospital.

Police continue to investigate the incident.