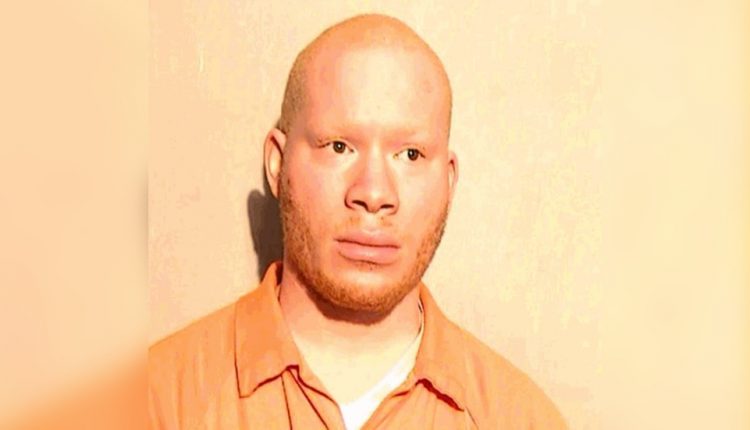 TOLEDO, Ohio (WTVG) – A well-known Toledo civil rights activist decided not to change his plea and to accept a government plea agreement on money laundering allegations offered by the federal court on Friday.

Sir Maejor Page had a change in the way the lawsuit was filed on Friday but told the court that he was uncomfortable at the time. He said there was no way the court should accept the offer and that he did not have the opportunity to review all government evidence against him that he said was partially encrypted.

Page was arrested in September 2020 on charges of wire transfer fraud and money laundering. Prosecutors said he took money online for the Black Lives of Greater Atlanta Facebook page and used it for travel, personal items and even a home in Toledo.

Page previously pleaded not guilty and even gave a tour of the house at the center of the prosecution in March. He also asked the court for a new lawyer who would be his third on the case.

The judge scheduled a new status hearing on the case for November.

Do you see a spelling or grammatical error in our story? Please include the title when you click here to report this.